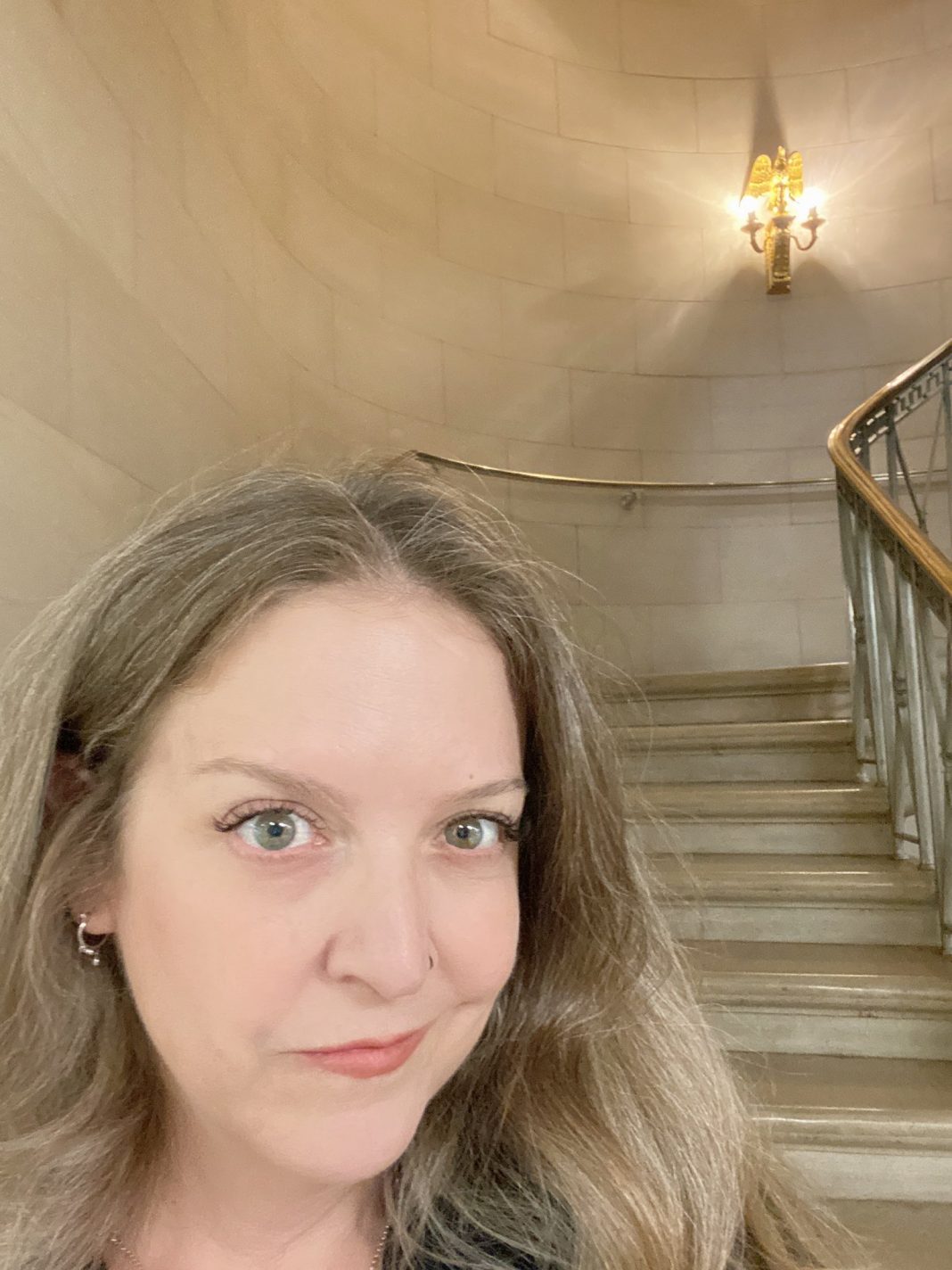 The Jan.6 Hearing today is making big news, but I want to talk sconces. And so does the host of the fabulous “Mueller She Wrote” Podcast, who posted this tweet…

So here’s the golden eagle sconce that Loudermilk’s “tourists” were supposedly taking photos of. pic.twitter.com/ojjPY9Uzj3

…of Rep. Loudermilk’s fabulous eagle sconce which the guy who wanted to yank out Pelosi’s hair and ruin Mike Pence’s day found so photogenic.

It’s a lovely sconce to be sure, but perhaps not so impressive from 30 feet below; but what do I know from sconces? Perhaps this is the Pietà of sconces, a veritable Sistine Chapel like work of art that would only truly appeal to a cultured cognoscente like the hillbilly who wanted to yank out Pelosi’s hair.

I’m sure from a distance it was close enough to one of their cherished symbols. pic.twitter.com/UPdbU4lb3p

And to think I was wandering around in awe of the art and architecture of that building when I was there and missed this light fixture. What on earth was the tour guide thinking? ?

Maybe I’ve watched too many movies, but if you give it a half turn clockwise, it feels like an entrance to a secret chamber would appear…

those guys didn’t strike me as the type who perused buildings admiring wall light scones ??‍♀️

What were they taking a picture of in this one?

Wow! Are you sure that’s not the Louvre? In a boring city with not much to see I can understand why a bad haircut with missing chromosomes would gravitate to that photo op……

Thanks to the lovely Allison Gill from Mueller She Wrote, who looks much better than the lighting fixture, for this..

I’ve been dying to see that Sconce!