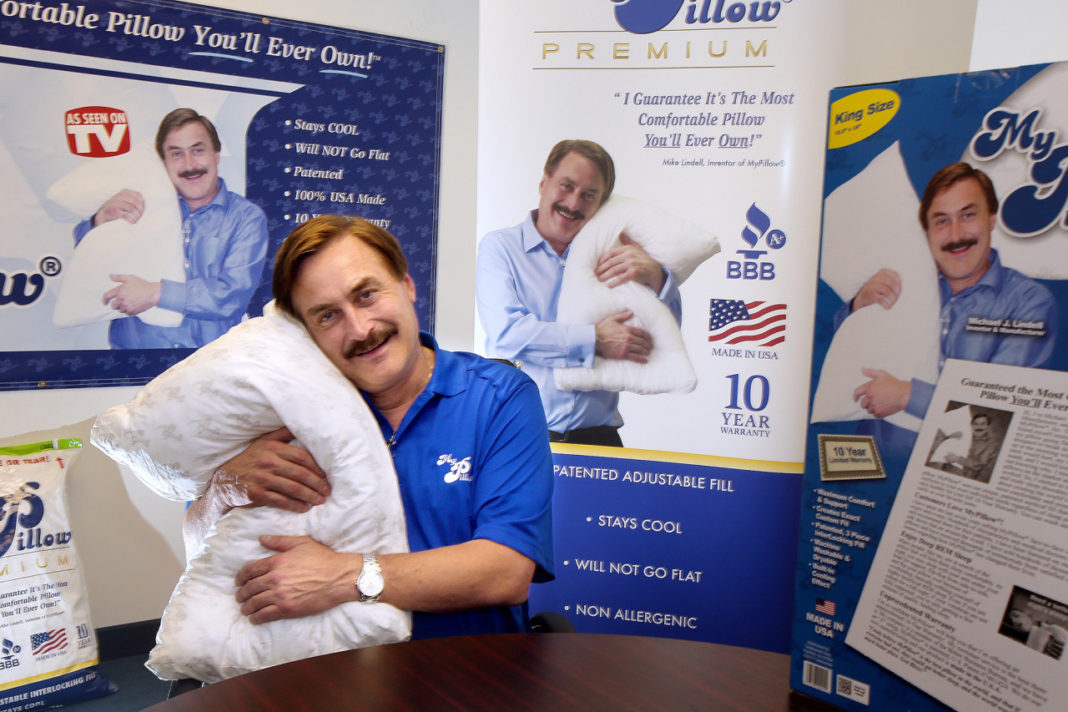 Truth is indeed stranger than fiction, especially for the denizens of MAGA world. I mean, who could have predicted a short few years ago that Mike Lindell, who hawked his crummy MyPillows to insomniacs on Fox News, would now be hawking MyCoffee, which will create the insomniacs? You have to admit, this is an enterprising notion.

Lindell announced this, where else, at the Trump rally in Illinois, which provides him a chance to play his cut rate version of P.T. Barnum selling snake oil.

Starbucks is not committing mass suicide, last we knew.

With his pillow empire crumbling, Mike Lindell announces his new venture, MyCoffee: “The best coffee you are ever gonna have in your life!” pic.twitter.com/LkH9kFBgsU

Okay, let’s go for the obvious, here: What is MyCoffee made of? Does he have some patented blend? Is he going to to chop up the styrofoam into even smaller bits and put that into the MyCoffee? After all, waste not, want not.

Hey, I got a better one: this will be the new Soylent Green. I can see it now, “What is the secret of MyCoffee?” 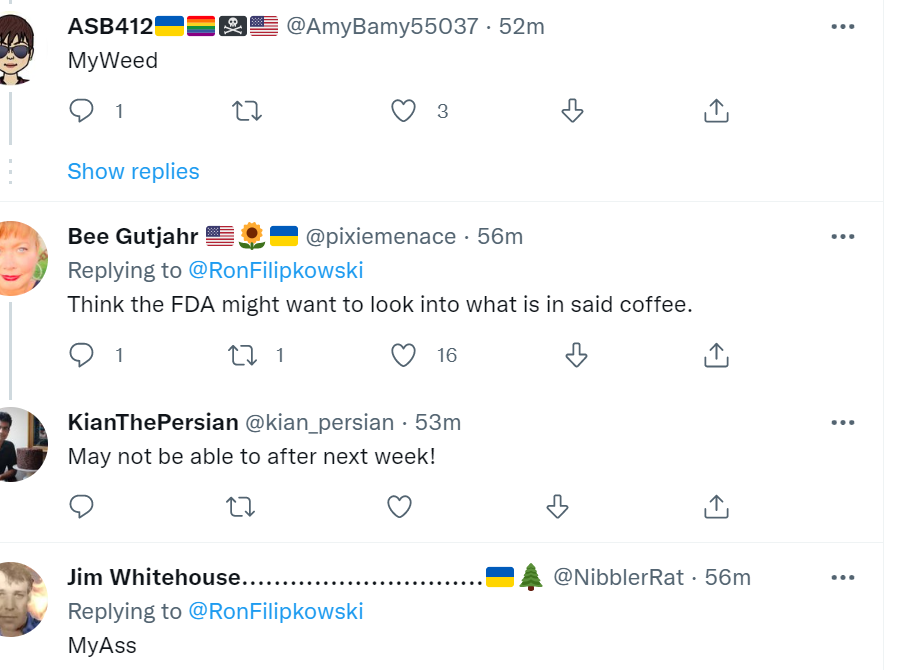 Lindell is as roasted as his coffee beans on any given day, so this is a good match.

Lindell went from being a late night infomercial pitchman who hocked pillows to desperate insomniacs…..to a guy who became intoxicated by access to power/admiration of the cult.

Lindell's perpetuation of the big lie isn't about Trump, it's about preserving Lindell's relevance. https://t.co/yztA1vW1yh

I think this is very sagacious and true. Lindell wants to be in the limelight. He loves the notoriety, the cheers of the crowd, being somebody in MAGA world.

He loves Donald Trump because pre-Trump, there was no way some pillow manufacturing clown from Minnesota was going to be strolling in the White House or speaking at the podium of the Rose Garden. That’s the lure for Lindell. He’s an upwardly mobile kind of a guy and flying high in those circles was the turn on for him.

He’s gone to all lengths to stay in those circles. Now, it appears he’s clearly going broke. Or else why is he branching out into the new field of selling coffee?

Maybe he can do a package deal with Jim Bakker. Bakker’s got his apocalypse food and his magic blanket, where you put your bills underneath and they end up paid. So, add to that MyPillow and MyCoffee, and it’s a whole lifestyle, right? You can listen to Bakker and Lindell blather about their version of Christianity, while you while away the time in the bomb shelter, waiting for the Second Coming or whatever.

At this rate, Lindell will be out there in the streets panhandling for money to buy a cup of MyCoffee.