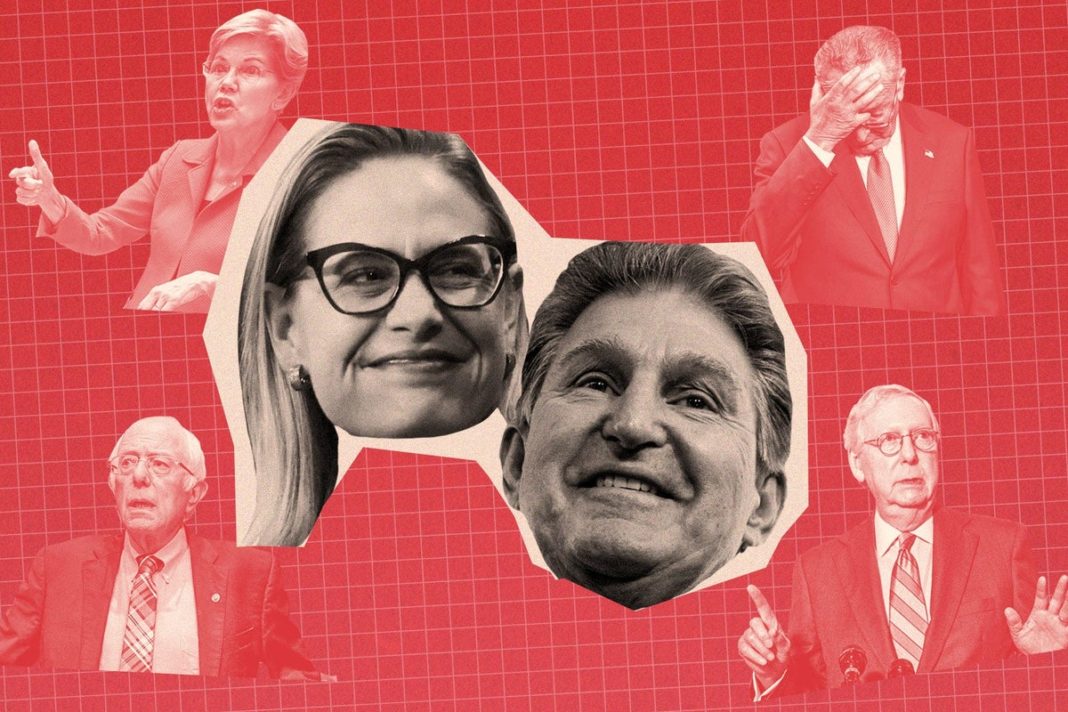 That being said, I have, almost from the start, had a serious problem in even trying to wrap my head around the reasoning for turncoat Democrats Joe Manchin and Kyrsten Sinema’s almost inexplicable stance on filibuster reform for the voting rights legislation before the Senate.

Look, politicians in general are the most self centered, self serving humans on the planet, that’s why Trump fits in so naturally. While they talk a great game for the plebians at home, when they make a decision, it is based in political self interest, and gains them somehow. Their treachery they’ll try to explain later.

But when it comes to the voting rights legislation, I just can’t seem to get a handle on Manchin and Sinema. I mean, on the Build Back Better Act, it was simple. Manchin’s portfolio is replete with fossil fuel stocks, and he’s from a coal state. The BBB act wanted to phase out coal, and end subsidies for fossil based fuels, which could cost Manchin hundreds of thousands of dollars a year from his personal portfolio. I could get his resistance.

And the same thing is true for Sinema as well, she is totally transparent. She is buried so deep in the pocket of Big Pharma that if you ever threw her into a clothes dryer, she’d get caught up in the lint filter. And the BBB Act wanted to free up Medicare and Medicaid to negotiate drug prices directly with drug companies, and allow the import of approved Canadian drugs, such as insulin. A no brainer there.

Y’all know me. I’m seldom at a loss for words. But in this case, I cannot find a single reason to explain the resistance of Manchin and Sinema for voters rights. Even their bullshit claims of Senate traditionalism ring hollow. Neither Manchin nor Sinema has ever spent a day in the Senate that wasn’t controlled by O’Connell obstructionism, using the filibuster as the centerpiece.

There is only one answer I can think of, and I hate to say it. Manchin is from a solidly red state, one with strong confederate ties. And Sinema is a Senator from a traditionally red state that, if I remember correctly, was the last state to recognize MLK Day as a national holiday. I can only conclude that their inherent, ingrained racism is clouding their judgement. May God have mercy on their souls. Because nobody else will.