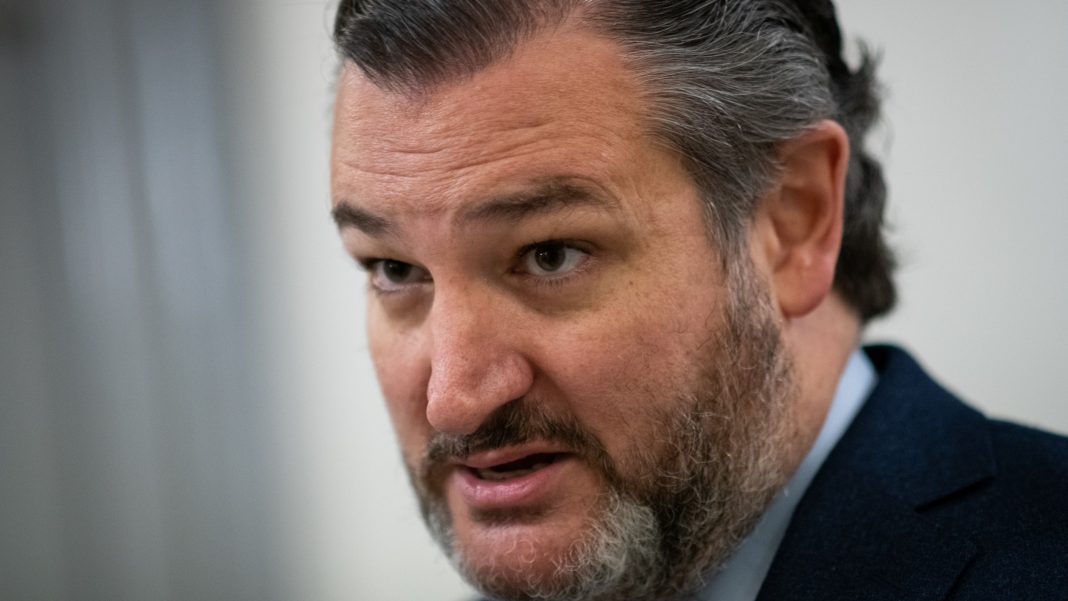 So, today, President Joe Biden got a gift from the gods when Mike Pence announced that he had found classified records at his home. From The Hill:

Pence’s team notified the National Archives last Wednesday that a small number of documents were “inadvertently boxed and transported” to the former vice president’s home at the end of the last administration. Pence was “unaware of the existence of sensitive or classified documents at his personal residence,” his lawyer wrote to the Archives.

I used the word “gift” due to the fact that it is no longer Trump versus Biden, and Biden loses because he cannot “declassify” documents (That was the MAGA line, without any legitimacy). Now MAGAs have the last two Vice presidents having the same problem. That makes a triangle of issues, and the only difference between the three is that one of them refused to give them back. One of them fought the National Archives. One of them held documents classified at the highest levels, multiple documents that were TOP Secret SCI. And only one that signed off on having turned over all of them and yet still had one hundred files belonging to the National Archives.

In other words, the “proper way to do it” is now bipartisan, and no one can go after Biden without sweeping up Pence in the process. It left MAGA sens stunned silent today:

First there is this:

TED CRUZ: The FBI needs to search the University of Delaware and Hunter Biden's home and business addresses

LARRY KUDLOW: What about Pence, a friend of both of ours, who found classified documents in his home?

CRUZ: Oh look, Mike Pence has explained where these came from pic.twitter.com/VZwobf8RZl

“I don’t know what the hell is going on around here. It’s the weirdest thing I’ve ever seen,” Sen. Marco Rubio (Fla.), the top Republican on the Senate Intelligence Committee, told The Hill. “I have no reason to believe it’s nefarious in any way, but clearly at the executive branch they’re just packing boxes.”

“I don’t get it,” Sen. John Cornyn (R-Texas) told reporters. “Anybody that deals with classified materials knows that they have to be maintained in a secure place and not available to our adversaries by putting them in a place that’s easy to penetrate. So — that’s not good.”

Some senators, however, couldn’t help but be bemused by the situation. Sen. Mitt Romney (R-Utah) told reporters that his attorney went through his files and “found Jimmy Hoffa’s remains.”

Well, that is a funny take. It is also a way to avoid answering the question. One wonders exactly how the MAGAs will handle this. One also believes we may be even further away from justice. Fanni Willis is the only one with the cajones actually to prosecute Trump. Garland is worthless. Appointing all the special prosecutors, so he avoids having to make a tough call… worthless. It is almost February. We were talking about a Christmas present.
****
[email protected], @JasonMiciak; SUBSTACK: ARREST OF FBI COUNTER-INTEL OFFICER ENDANGERS TRUMP MORE THAN THE FBI OR BIDEN