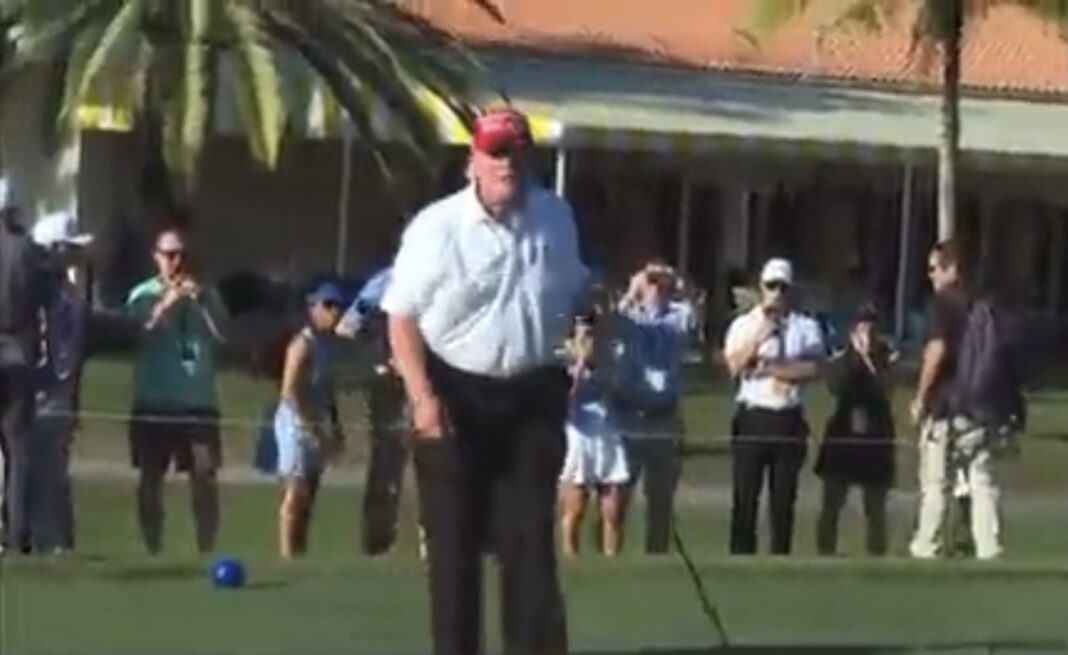 Just thought I’d take the opportunity to do another Twitter Diary for ya’ll before Little Elon decides that all the Intellectual Property on the site are belong to him.

Hopefully Musk will be as successful with Twitter as Mark Zuckerberg has been with Meta… since it’s launch he is down 100 billion or so in stock values in the past 13 months, or about 3/4s of his net worth.

The Diaper Don was at Mar-A-Lardo today, participating in the Bonesaw Invitational when he took a swipe at Joe’s golfing skills in a fit of post-electoral pique.

Biden living rent-free in Trump’s head, even on the golf course. Poor guy is so angry all the time. pic.twitter.com/EH0dxX09z7

No other president has had a book written on how much he cheats at golf. The best cheater, #1, no one can cheat better. pic.twitter.com/hta6S0YxKF

You sure did. And he’s still pissed.

Weigh that much? Nope, Biden can't.

Yes sir he can pic.twitter.com/XszmJCpxZW

And looks so much better doin’ it.

Jesus he’s such a child. Also has the worse form so of course he cheats.

What did you say poopy diapers? pic.twitter.com/dLX1nEVmgf

Sad that he can't wear his vanity girdle while golfing.

I would actually pay to see trump, if it meant seeing him trying to ride a bike.

Well, the returns are in and drumpf lost again.