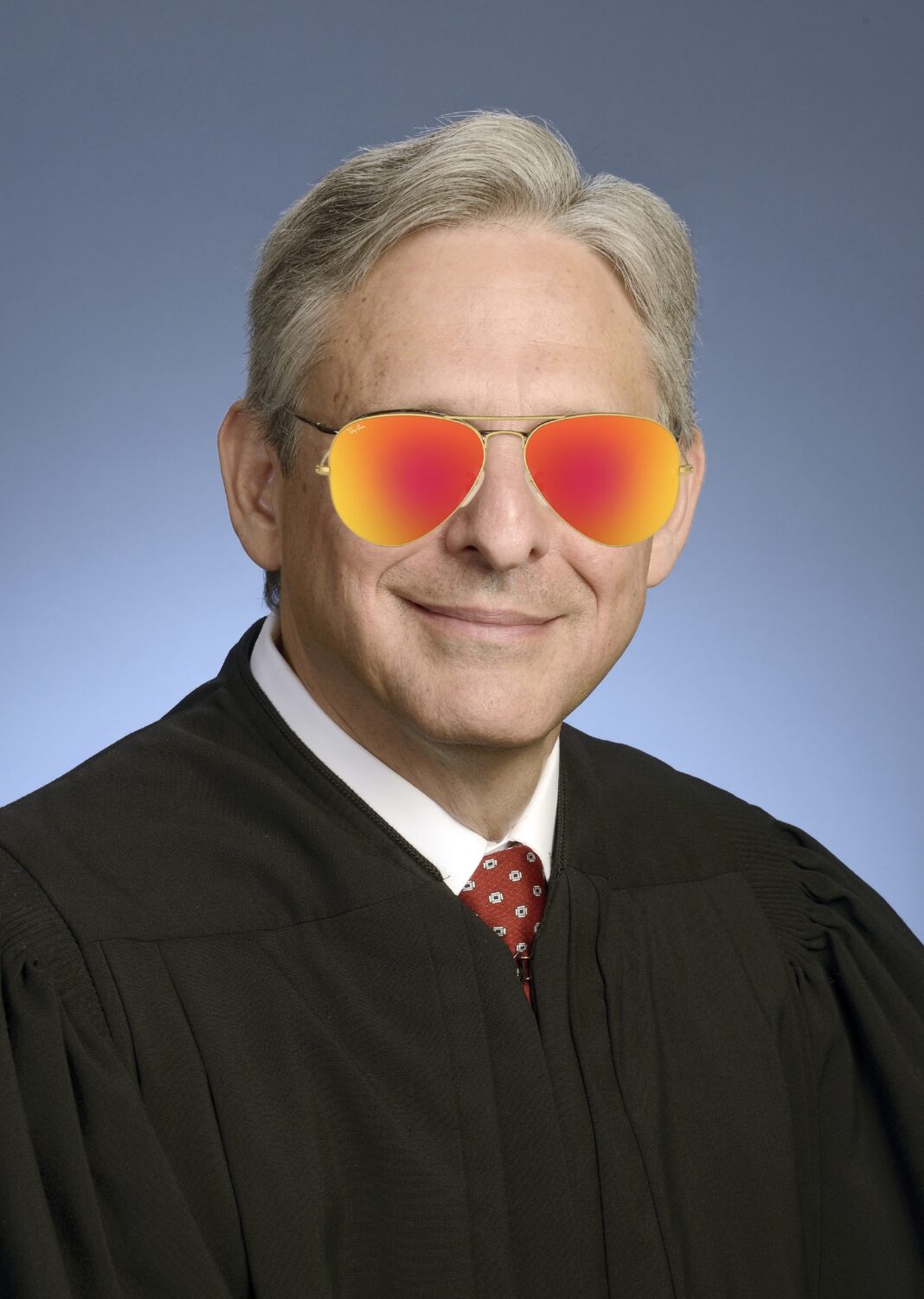 I gotta admit I was skeptical about the Trump against the wall MFer story at first, but it seems that enough reputable sources have half-assed confirmed it that we may as well have some fun…

like obviously anyone getting raided is going to be pissed, but the idea you'd assume your giant rich guy safe is somehow sacrosanct is extremely funny to me

What dem isn't going to see what's going on here?

So the same day the FBI was supposed to hand over the Hunter Biden Laptop documents Grassley requested, instead turns around and raids Mar-a-lago.

As we predicted. DEMS will not face Trump one on one.
They must cheat.

This is easy to see! The January 6 committee was unable to accomplish keeping Trump off ballot so now they raid and plant evidence via the @FBI to get it done! @gop can’t win this fall when they have already started counting votes!

"There is no family in American history that has taken more arrows in the back than the Trump family" — Eric Trump pic.twitter.com/5wvlTNzC5b

I’m pretty sure the FBI came from the front Dipshit.

BREAKING, via AP: FBI source describes contents of Trump’s safe at Mar-A-Lago: “a single dry turd, approximately the shape and size of a cigarette, covered in little teeth marks like an old pencil”

Fox has Eric on, and he would like you to know that his father "never had as much as a parking ticket" before he ran for president.

Can he even drive?

Your turn next, Gym.

We have ever seen a scene like this in Presidential history.

What a great day to be an American!