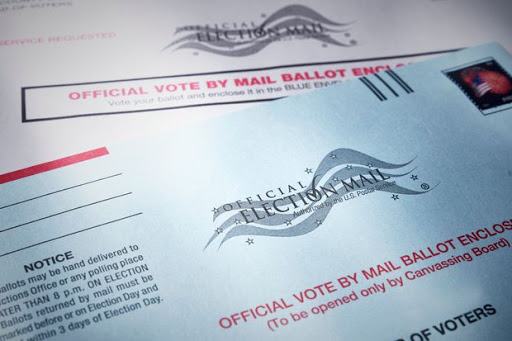 OK. I’m starting to get my rhythm now. We’ve had a few primary Tuesdays under our belt, And I’ve seen something pretty much repeated ad nauseum on both sides that has me honing in on one particular thing I’m going to be looking for going forward in the primaries on both sides.

Last night in Pennsylvania, GOP gubernatorial candidate Doug Mastriano, as far as I can tell, set a benchmark. He became the first GOP candidate in a marquee race, US House, US Senate, or Governor to garner more than 40% of the vote. He got 44%. He was quickly followed by the Idaho incumbent Governor in Idaho, who squashed an upstart Trombie challenger. But Mastriano was the first to win a legitimate majority in the primaries.

The GOP primaries haven’t disappointed. They’ve been an unrelenting Trombie race to the bottom. Hell, in the PA Senate race, the alleged GOP moderate, would have been considered a card carrying Trombie 2-4 years ago.

And none of them are popular. Look at Ohio. Trump anointed Hillbilly idjit JD Vance won the primary with 32% of the vote. They challenger who turfed out Madison Cawthorn in North Carolina netted a whopping 33.4% of the vote. Faux physician Mehmet Oz in Pennsylvania is clinging to a 1200 vote lead with 31% of the vote. There’s nothing quite like heading into the general election with 60%+ of your own base voters against you.

This can be critical going into the general election. Because Trump voters are tribal, and every GOP candidate, Trump endorsed or not, is claiming to be a Trombie. It’s going to be difficult for a candidate who won 33% of the primary vote to bring over voters from other GOP Trombie candidates, and almost totally impossible to tack back to the middle to attract mainstream voters.

But the average Democratic primary winner is coming out of the primary with a solid majority of the party, 55-60% of the party already behind him or her. And since the Democrats are not as ideologically driven as the GOP under Trump, it will be easier to coalesce votes around his or her campaign. And sure as shit easier to tack back to the middle to attract moderate and independent voters.

This is what I’m going to be watching in the primaries going forward. The GOP is a tribal party, which holds grudges and won’t heal quickly. Democratic candidates are coming out of the primaries with a solid majority, and will have less trouble bringing the big tent together.

Right now, the Democrats are trailing nationally in the generic congressional control polls. But those are generic polls, and the GOP is hell bent for leather to nominate candidates that are going to be extremely difficult to elect in November, especially when the Democrats are uniting behind their candidates. Keep punching, and keep the faith.