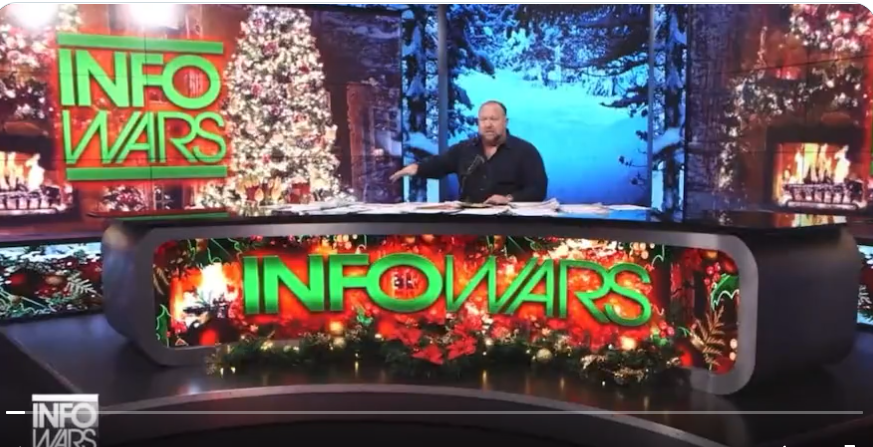 It’s not every day that one of the high priests of a cult issues a public scolding to the cult’s charismatic leader, so take careful note here.  It is even less known that anybody dares to take on the Dreamsickle Deity, but Alex Jones has seen his way clear to do so.

He issued his stern warning to Tangerine Palpatine straight from the reception room in Hell — or maybe his set just looks like it. Take note of it too, this is the first thing the MAGAs are going to see when they wake up in the next life. I hope they take sun glasses.

Alex Jones: “This is an emergency Christmas Day warning to Pres Trump. You are either completely ignorant .. or you are one of the most evil men who ever lived .. What you told Candace Owens is nothing but a raft of dirty lies.” pic.twitter.com/rNCNdvgNrm

What’s that you say? What is Alex Jones going to do if Trump doesn’t straighten out and fly right? Good question, let’s have a poll:

We know how you feel Alex and we tried to tell you. You didn’t listen. 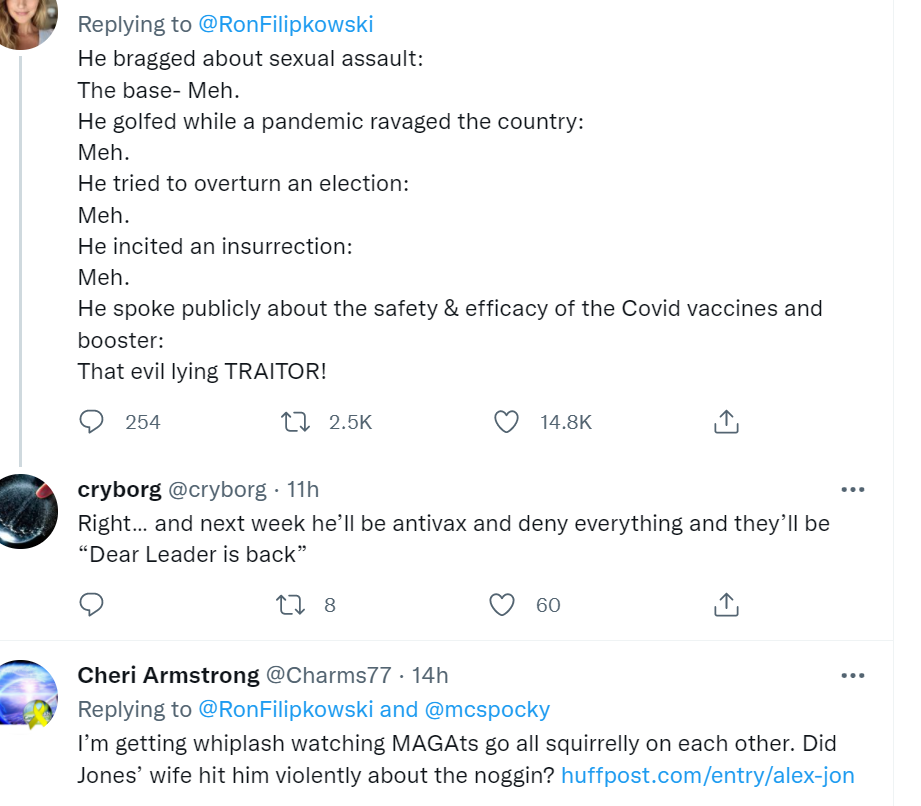 That’s right, Alex Jones’ wife is in custody after physically attacking him on Christmas Eve when she was loaded — either recreationally or from a medication imbalance.

If you haven’t seen the movie which was recently released, Eyes Of Tammy Faye, you’ll want to do so. It’s a wonderfully entertaining movie based on the hypocrisy and excesses of Jim and Tammy Faye Bakker. You couldn’t make up anything more entertaining than the reality of who those two grifters really were and the same is true of Alex Jones and all the MAGA characters. I expect Jones to end up depicted in a movie, too. 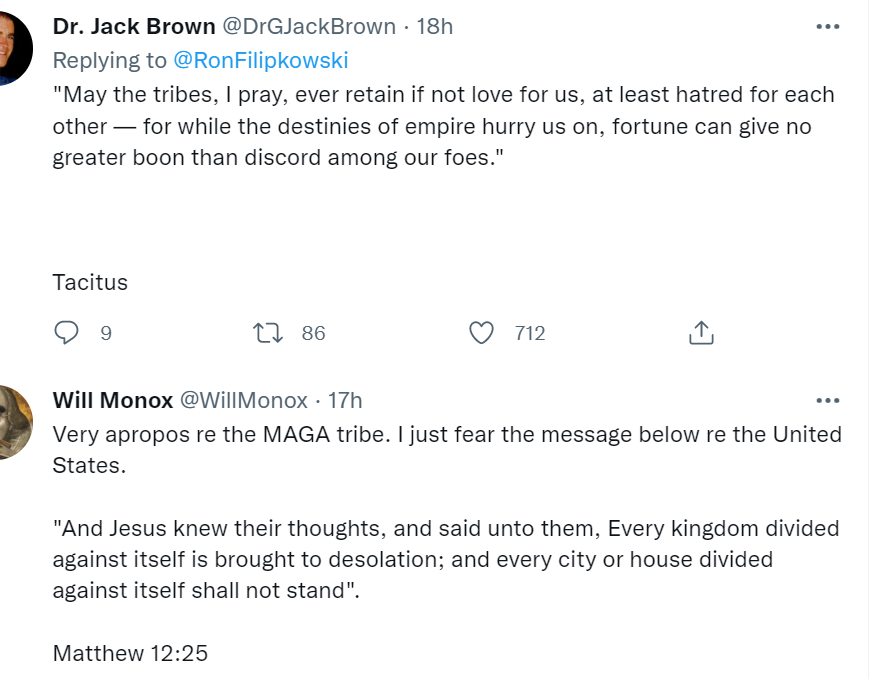 You can’t say it any better than this. This is exactly where we are.