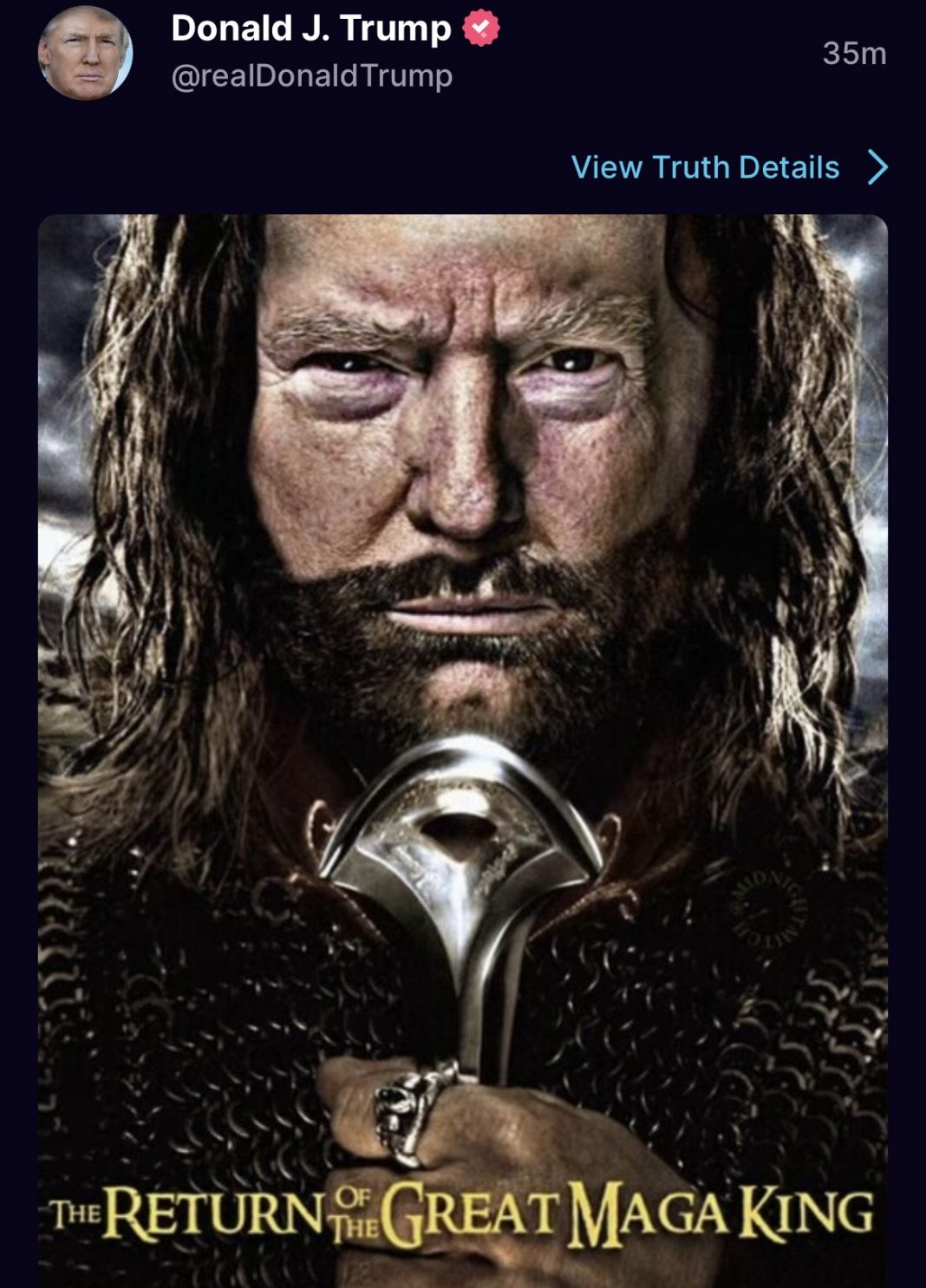 Amazing things pop up on social media and this is Donald Trump’s ouevre for the day. The Orange Emperor wants us to know that he’ll be baaaaack. We believe it. We knew it wasn’t going to be easy to get rid of him. Like cancer, he was in remission for a while but now he’s back to torment us some more.

We can always speculate. Doesn’t cost a dime. Is Trump

Here’s what the prep work looks like as Trump’s presence in D.C. grows noticeably dimmer.

And Elon is having some trouble acquiring Twitter. It ain’t over till it’s over. Is there a fat bird that tweets, maybe? A fat lady bird?

You may get your wish: pic.twitter.com/zQI7RAmW1Q

If and when I find out more, you’ll be the first to know.