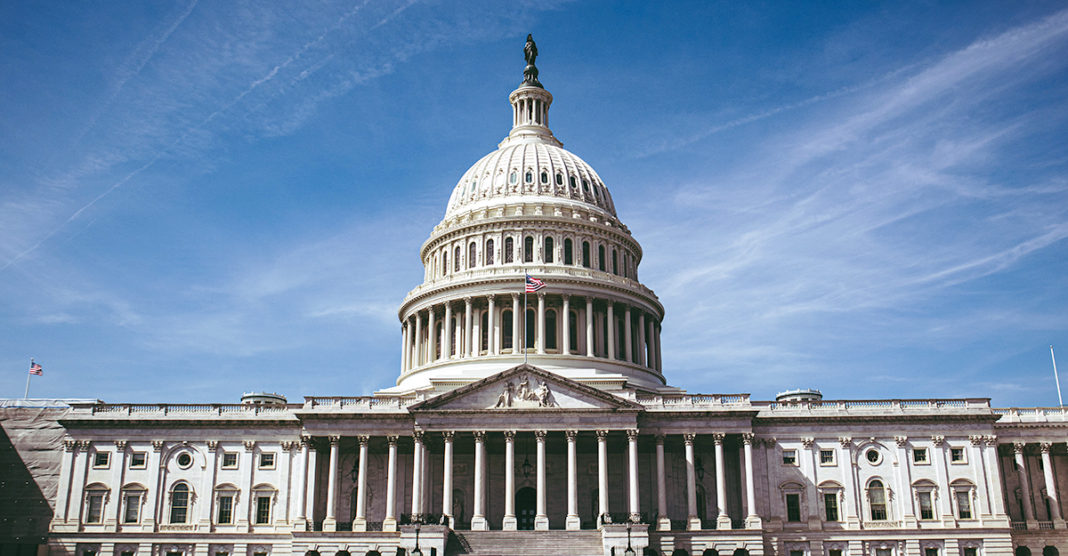 When somebody shows you who they are, believe them   Maya Angelou

You know what I’d give my first born son to see (I don’t have one)? On Monday morning, when congress returns to session, I’d love to see a huge crowd on the steps of the Capitol, with a wide aisle up the middle, and as GOP lawmakers trudge up to work, serenade them with massive chants of Shame! Shame! Shame! Maybe their own constituents don’t give a shit, but the rest of us can let them know how we feel.

A few days ago, I wrote an article in which I explained just how badly the GOP had screwed up their 1/6 messaging response, and now it had gotten so far out of control that they could no longer repair it. Well, with the events of today, all of that is now moot.

With their universal boycott of the 1/6 commemoration events at the Capitol today, the GOP made their position public. They are now officially the party that doesn’t give a flying fuck about the tragedy on January 6th, and they’re betting that come November, enough other people won’t either, to still make it possible for the GOP to at least retake the House.

I cannot overemphasize how dangerous this gambit is for the GOP. How many times have I said, and how sick to death are you of hearing me say that the balance of power in the House won’t be decided by safely gerrymandered red districts, instead it will be defined by a finite number of purple swing districts. And I have serious doubts as to how well this callous, authoritarian attitude is going to play there.

Look, I’m no moron, I cut my teeth on this shit years ago. And I can easily understand the basic political calculation for a swing district GOP incumbent here. If they show up at any of the ceremonies to play to their base at home, they risk Trump and McCarthy flaying them alive, and getting a primary from the far right. The chickenshit way out was to lay low, skip it, and hope nobody notices later. This won’t work.

Because nobody will let them forget it, especially Traitor Tot. He released a statement that actually blamed the Democrats for the violence by disrupting the peaceful transfer of power with election fraud. OK, this is already too fucking stupid to be a sentence. If Trump had won the election, there would be no peaceful transfer of power, Trump would retain it for 3 more years. And in his statement, Trump urged followers to Never forget the actual insurrection of 11/3!

But put that brainless twit aside for a moment. After the primaries, these ballot mice are really going to start their general election campaigns in May, especially the Memorial Day break. Then continue through the light schedule of June and July, including the Independence Day break, and really kick it into high gear in the August recess, where they hope to make their bones.

And what else is going to be going on? They are going to be campaigning to a background soundtrack of televised (prime time?) public hearings of the House Select Committee. And every Democratic opponent can start every rally speech, as well as every debate with one simple question, Where the HELL were you on January 6th, 2022? What possible explanation can they come up with to cover for their craven cowardice? Especially to white suburban soccer moms, and US military veterans who swore the oath? Hell, even in Democratic held swing districts, the Democratic incumbents can start every speech and debate with a challenge, If you were already in congress, would you have attended the January 6th ceremonies?

The race is now clearly defined, and the differences couldn’t be more stark. On the one hand, you have the Democratic party, standing for, and trying to strengthen democracy, and using democracy to do the peoples business. And on the other hand, you have a Republican party who has now directly stated that is totally down with supporting, inciting, and actually attempting a coup d’état to overturn a free and fair election. And they’re more than down with using legislative and state legal tricks to ensure that they can retain power even when they’re in the minority. Shit, they’re doing it right now.

Those are the only two options, we’re a two party system. But you know what? When all of the ballyhoo is over, it still all comes down to we the people. This is our fucking democracy, our greatest gift from the Founding Fathers. How badly do we want to keep it?