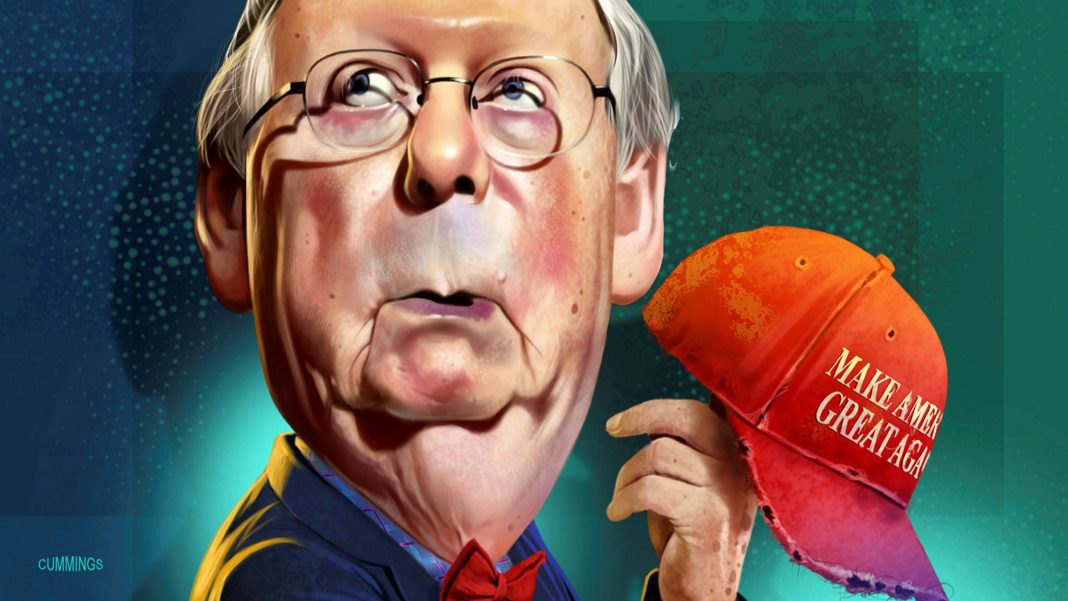 For those of you unfamiliar, The Chips Act bill throws a few hundred billion into expanded research, creation, and expanded manufacturing of the kind of microchips we use for the vast majority of electronic products produced in the US. Right now we are a serious importer of microchips, with our leading supplier being China.

Here’s the first reason this is important. Even with a congress as fractured, partisan, and ineffective as this one, it’s nice to see that they can get their collective heads far enough out of their ass to recognize a national security risk when it slaps them in the face with a dead fish.

Why is it a national security problem? Just look at Russia. They’re supposed to have one of the most vaunted militaries in the world. But when Russia invaded Ukraine, one of the first things that Biden, NATO, and the EU did was to embargo the import of microchips to Russia.

Which is killing Russia. Turns out Russia produces almost no microchips. I guess vodka isn’t a good for fine motor skills. As a result, Russia is running out of high accuracy milliles, and they can’t make more. Moreover, they can’t repair the onboard systems for their jets, helicopters, of precision aim artillery. If the US ever gets into a serious pissing contest with China, say over Taiwan, the last thing we want is reliance on china for our microchips.

Reason Dos. The passage of that bill through the Senate like shit through a goose, it represented another in a seemingly endless humiliations for McConnell on the legislative front. For 10 years, The Grim Reaper of the Senate has used threats, bluster, the filibuster, and parliamentary tricks to frustrate the Democratic agenda. But since Schumer took over the gavel, he has outmaneuvered McConnell at almost every turn.

Reportedly McConnell was apoplectic last night after the joint announcement from Schumer and Manchin that they had reached a compromise agreement on a reconciliation bill that would allow Medicare to negotiate directly with drug companies, and raise taxes on corporations and the uber rich.

McConnell literally squealed that he had been betrayed by Democratic Senator Joe Manchin. He screamed that before he whipped votes for the bill, he had Manchin’s personal assurances that the reconciliation deal was dead. Manchin immediately retorted that McConnell was full of shit, and he never said any such thing. Moscow Mitch just learned what Democrats have known for years now, Never believe a word that comes out of Joe Manchin ‘s mouth! In a pout worthy of Shirley Temple, McConnell urged House GOP members to vote against the bill.

Reason Tres. McConnell’s childish shitfit didn’t work. The House passed the bill with more than a dozen GOP votes. I loved the backhand slap to The Grim Reaper of the Senate. But my heart sang at the results for a different reason.

The GOP Three Stooges, McCarthy, Scalise, and Elise Stefonik whipped hard against the bill getting any GOP votes. And they failed miserably. Why did this make me so happy? because it proved to me that no matter happens in November, Kreepy Kevin McCarthy is never going to be the House Speaker.

Here’s why. Even GOP strategists and analysts admit that the vaunted Red Tide of 2022 has washed back out to sea. If the GOP regains the House in November, the margin is likely to be razor thin. McCarthy has tried to walk a tightrope, making himself appear moderate while pampering the Trump base. With a tight margin, there is no way that McCathy can survive the defection of more than a dozen votes from members who don’t trust him. And at the same time, there won’t be enough Trombies to ram through somebody like Stefonik. That vote will be like an Animal House food fight.

My dear readers, in these troubled times I have consistently counseled you, Joy where you find it. And the passage of this bill today in the House presents a cornucopia of joy. Keep punching, and keep the faith!