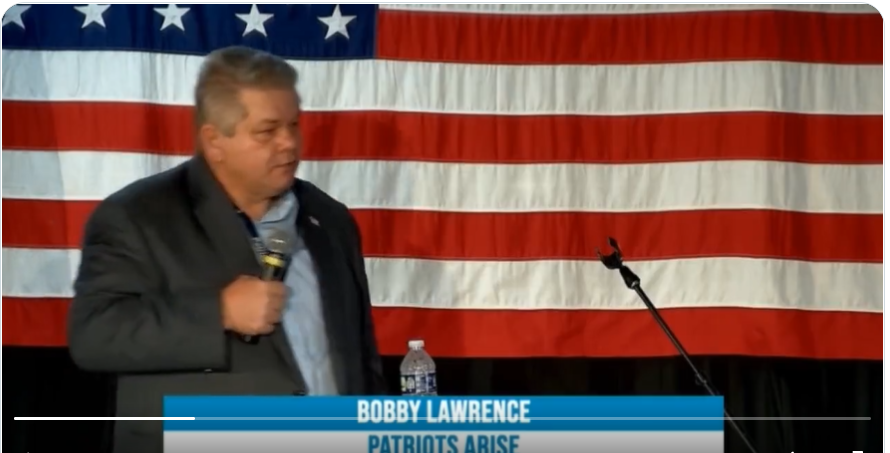 P.T. Barnum was not a cynic, he was a visionary. He had a rare grasp of human nature. Let us repeat his wisdom here once again, before we watch it being demonstrated in the clip below. Repeat after me, “There’s a sucker born every minute.” “Nobody ever went broke underestimating the taste of the American public.”

Conspiracy theory sells. I’m not sure why. I guess it’s because it’s a romantic idea to believe that you and a few select others are privy to The Truth, while the rest of the world gets by stumbling along in the dark of mundane reality.

With that in mind, listen to what $120 could have bought you by way of “education” this week.

Hundreds of people are paying this guy $120 to be taught that they are "a legal fiction" because their soul was sold during "an evil satanic ritual called a birth of a child." https://t.co/CukbBxz51E pic.twitter.com/sHnueSE39Q

Satan is sure claiming his own these days. Everything is blamed on him. Wasn’t he merely a rebellious angel? Oh, never mind. If I try to make any kind of sense of this, my head will explode. 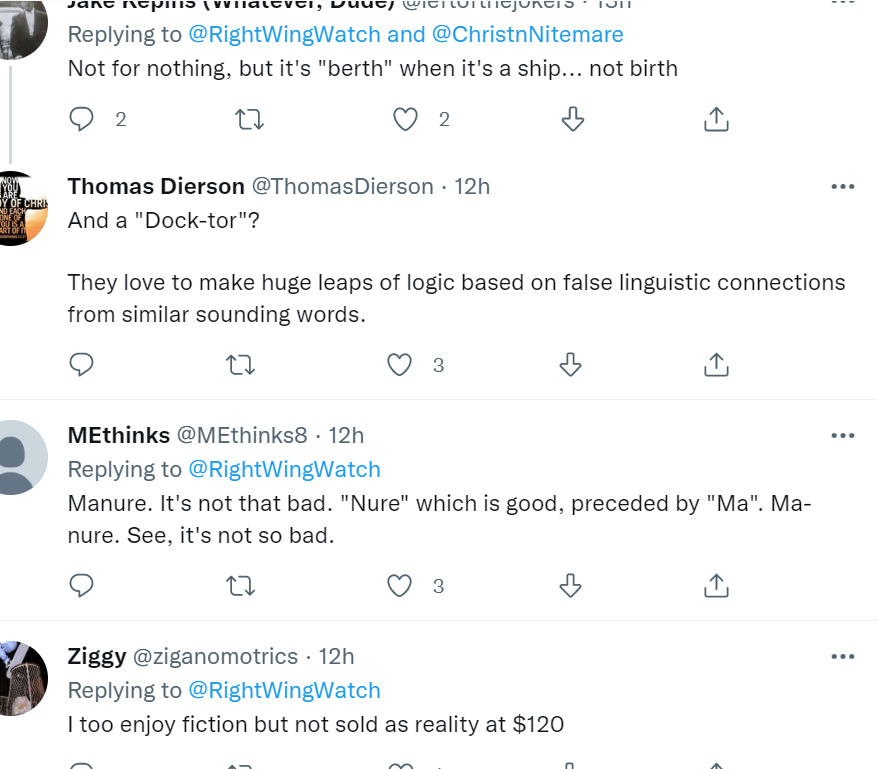 Ma nure, is right. This is the mother of ma nure. This strange wordplay isn’t the only thing either, remember the whacky numerology, how certain numeric sequences have hidden occult meanings.

Conspiracy theory is now a religion, or at least it’s an integral part of the right-wing extremist sect of Christianity. Christianity has always had its sects and divisions, make no mistake. But this new metamorphosis has gotten so far out there as to render the basic and most fundamental teachings as unrecognizable.

Be that as it may, all practitioners of all religions think they have it right and everybody else has it wrong. The Christians have their ideas, the Jews another, so on and so forth. I have always taken the view that where all those religions intersect is in fact the real truth. All true religions have a common morality, some version of the golden rule. If there is one true religion to be found out in the greater universe, I believe it would be a set of moral rules on how to be a good person and treat others with respect, as opposed to a set of whacko revelations, which are designed to elicit fear of others and division.

But until we get to some higher plane of existence, here we are. And the MAGAs and the grifters are in no short supply.