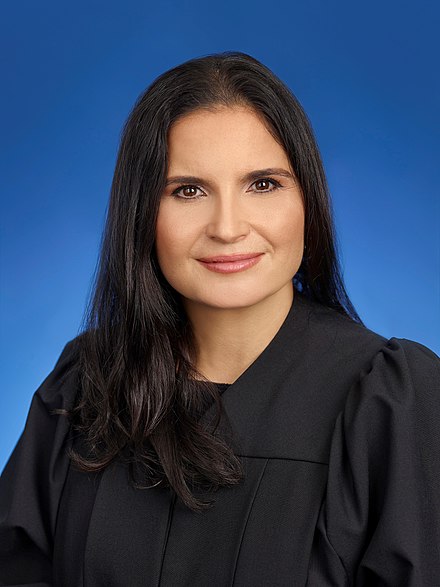 This article was supposed to be about Trump’s handpicked Special Master, federal judge Raymond Dearie, and his intolerance for the nonsense of Trump’s legal team in the media. And it’s still bound to be about that. But there was breaking news tonight that we’ll cover at the end that shows the insanity of that is going on in the federal court in Florida.

To start with, senior federal district court judge Raymond Dearie, a Reagan appointee, made it clear early that he was sick and tired of the Trump legal team’s public assertions in the media that the FBI planted documents in Mar-A-Lago as a part of their raid. He gave the Trump defense a time limit to put up or shut up with documentation about those claims. Stick a pin in that, we’ll  get back to that in a bit.

But judge Dearie also hit the Trump defense team with a sanction to put up or shut up on their media claims that the documents that Trump took were either personal property, covered by attorney-client privilege, or previously declassified. The judge ordered the Trump team to provide a digital catalogue of all 11,000 documents, along with claims of what specific documents are protected. And he gave them a time limit of this Friday for this to be completed.

But it turns out that this isn’t in the Trump program. It seems that most digital transfer companies have already heard about Traitor Tot’s hesitance to pay his bills, and the Trump legal team advised the judge that they couldn’t find a company to do the work. Can you say Another bullshit delay boys and girls?

But in steps the DOJ. They offered to find a reputable firm, and underwrite their transfer of the documents over to digital media, with the Trump legal team being on the hoof to pay the bill. And the Trump legal team agreed to the conditions. And you can bet your ass the DPJ will make sure that Trump ponies up. The judge extended the deadline until 5 PM on Monday.

And now on to the Judge Cannon Mass Stupidity Alert. Judge Dearie laid a strict deadline for the Trump defense to either prove up their claims of the FBI planting documents in the Trump Mar-A-Lago raid, or stop making those claims in the media. This was the last thing that the Trump team wanted, they desperately need the FUX News bubblesphere to continue to whip up the FBI planted documents theme in order to keep the base idiots interested and engaged.

The idiot savant judge gave Trump’s defense team until November 4th to submit the electronic transfer to digital, and their claims of any proprietary documents to the Special Master. But here’s the funny thing. None of this shit actually matters! The 11th Circuit Court of Appeals has already given the DOJ and the FBI the right to continue to use the classified documents in their investigation, and nothing else matters.

But here’s what does matter. When the Special Master finally files his report, he will file it with Judge Cannon, who appointed him. And if the divorce court judge disagrees with any of his findings, then she has the prerogative to overrule him on those issues. Which is when the DOJ will immediately go back to the 11th Circuit. And as Blade one famously said, Some dumb motherfuck ers are always trying to ice skate uphill. Don’t touch that dial.