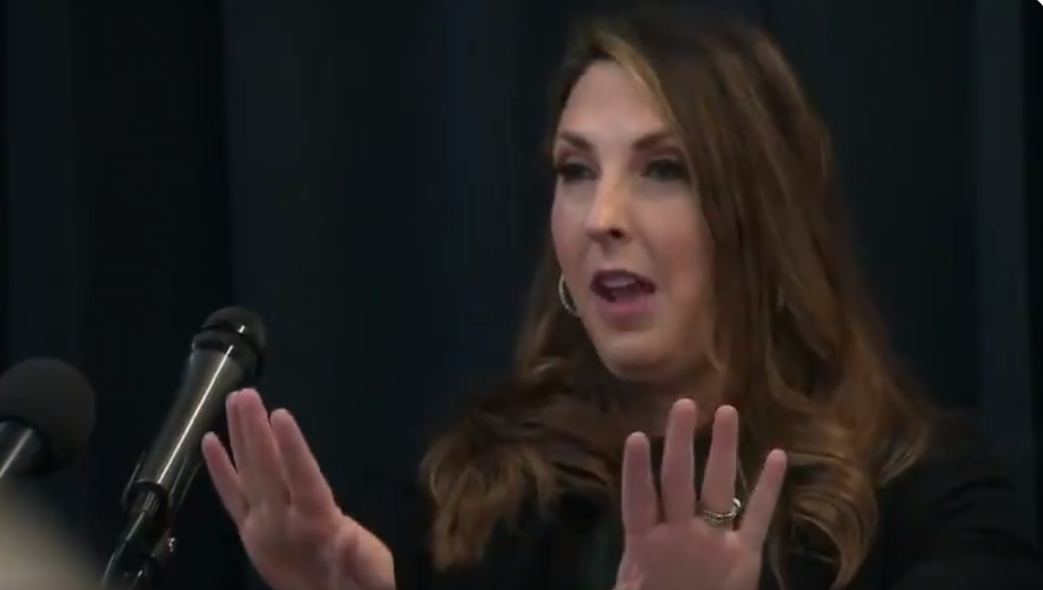 Can I bring Mr. Potatohead? Why not? It isn’t a party without Potatohead   Tango and Cash

Please, indulge me in a brief set up for the article. In the past, not only have Teri and I kicked in cash to individual candidates we support, we’ve been known to donate the odd simoleon or two to the DNC.

Does a competitive candidate need a little boost? Does a grassroots effort need a little help for voter registration of GOP efforts? And of course, it takes moolah to run a national political organization. Those are all expected and accepted uses of a donation.

Today, Ursula wrote another excellent article on how David Cay Johnson expects to see not only the Trump organization, but Trump himself, as well as his monkey spawn Don Jr., on New York RICO charges. I’d be amazed if Weisselberg didn’t join the party. After all, it isn’t a party without Potatohead. I saw that interview as well, and it started me thinking.

And what I was thinking was something Rachel Maddow brought to light a couple of nights ago. The RNC somehow or other had to admit that it had spent slightly more than a cool $10 million on Trump’s legal fees in his Manhattan DA criminal probe, which took place years before Trump even announced for President. What the fuck is up with that? That isn’t how this works!

But Trump is neither! He is not the GOP accepted nominee for President, and he sure as hell ain’t President anymore. Trump no longer has any official position in either the GOP nor the RNC.  And Trump claims to have more than $100 million in his Leadership PAC, which can be used for personal legal expenses. Why does he need a handout from the RNC?

If Trump goes down for this after being indicted, then the RBC has been covering the legal expenses accused of being a crime lord in what amounts to a mob family. If Trump personally goes down on RICO charges, could the RNC come under federal investigation for funneling money into a criminal enterprise?

But a more immediate, and a problem closer to home is the misappropriation of funds. As I wrote in my set up, donors expect their donations to be used for a range of specific purposes, all tied to the political party. Donald Trump no longer has an official affiliation with the GOP or the RNC. If I had been donating to the DNC in the ’90’s, and found out that the DNC was funneling money to Clinton’s personal defense fund in the Paula Jones suit, they would have seen their last nickel from me.

The political implications are fascinating, but the practical political ramifications even more so. The DNC, as well as the anti Trump traditional conservative groups need to start hammering this nationally with television ads. Whether it’s an individual or a corporation, there’s something unseemly about a major political party personally backing a former President’s legal defense fund against criminal charges, especially since most major corporations were no great fans of Trump. And doubly so when Trump has $100 million to spend on his own criminal defense. Time to put pressure on the RNC for this blatant bait and switch.