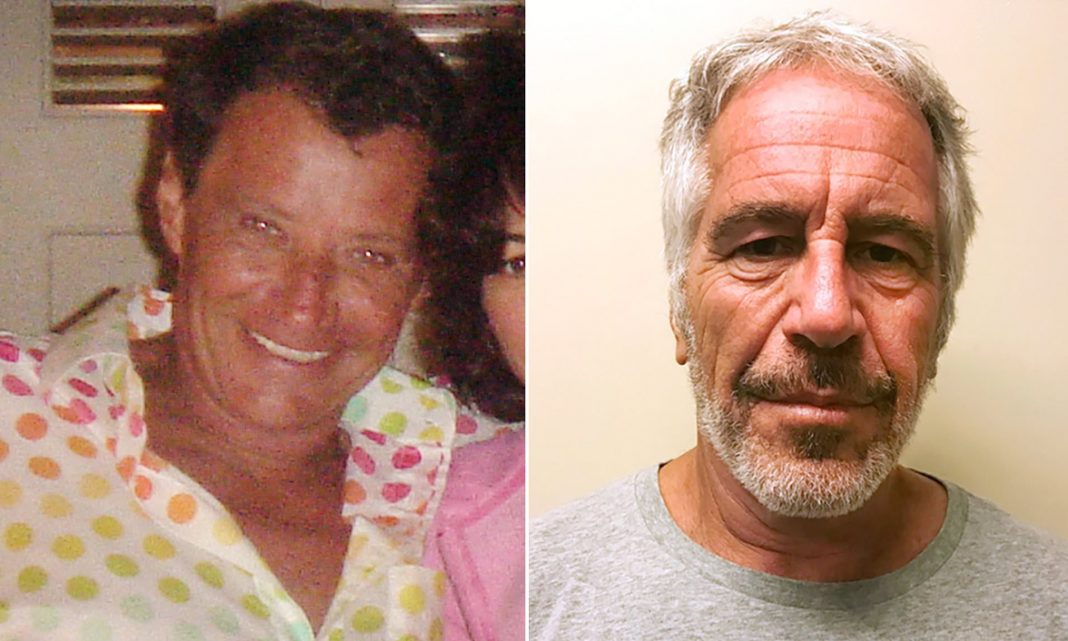 I guess this is the playbook for sexual offenders. Keep going as long as you can, when you finally get caught and imprisoned, hang yourself. What a freaking life. Jean-Luc Bruenel is dead in a Paris prison. Daily Beast:

Brunel, who founded Karin Models and MC2 Model Management, started being investigated by French prosecutors in August 2019. He was arrested in December 2020 while attempting to board a flight to Dakar in Senegal.

At that time, prosecutor Remy Heitz said in a statement that Brunel “is suspected of having committed acts of rape, sexual assault and sexual harassment on various minor or major victims and of having in particular organized the transport and accommodation of young girls or young women on behalf of Jeffrey Epstein.”

He was undeniably a close associate of Epstein, who killed himself by hanging in a Manhattan jail cell in August 2019 while awaiting trial on sex-trafficking charges.

His name appeared more than 15 times on flight logs for Epstein’s private jet, and photos used as evidence in the case against Epstein confidante Ghislaine Maxwell showed him palling around with her and Epstein.

He also visited Epstein dozens of times during the financier’s first jail stint—in Florida, for procuring an underage girl for prostitution.

Logs from Epstein’s Palm Beach home included messages from Brunel that appeared to refer to young girls. In one note, Brunel reported that he “just did a good one—18 years” who told him “I love Jeffrey.” In another, Brunel stressed that “he has a teacher for you to teach how to speak Russian … She is 2×8 years old not blonde. Lessons are free and you can have 1st today if you call.”

Virginia Giuffre said that Epstein told her he had “slept with 1,000 of Brunel’s girls.” Pimping is a lucrative business, apparently.

It’s intriguing how sociopaths live. So far Epstein and Brunel have proven one thing: if you can’t do the time, don’t do the crime. They couldn’t do the time.