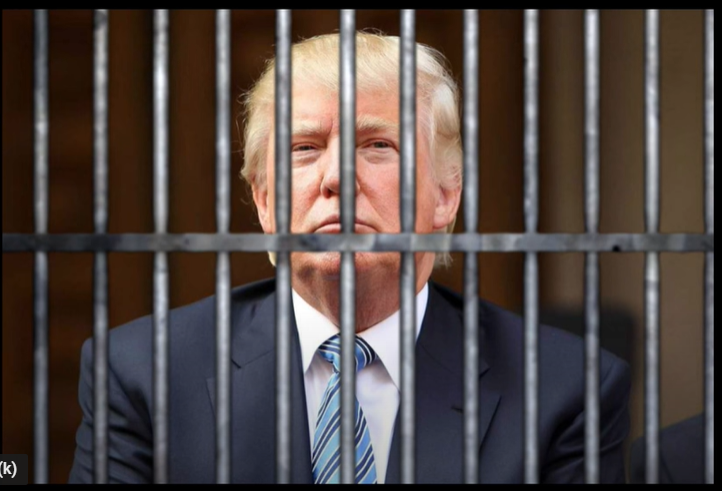 What a start to football season, not to mention an end to summer, not to mention the legal death knell of Donald Trump, which is starting to ring throughout the land, however faintly.

If you caught the scene in Wilkes-Barre, Pennsylvania tonight, Trumpty Dumpty was in fine form. He showed up two hours late. It’s speculated that he refused to take stage until the house filled up and then his aides went nuts the last hour and a half, begging him to go on, already, because the house was never going to fill up.

Such things have happened before, we are told and Trump is nothing, if not consistent. Here is a cute little ditty out in the past few hours on You Tube, which has been gathering steam.

Before long, Trump will be able to relate to millions of Americans in a way he never has before. He will learn that detoxing in jail is not much fun.

What prompted that comment, you may ask? This clip.

He is high as a kite. He said Zuckerberg visited him at the WH last week. Dude is flying. https://t.co/JpihZoN0TG

He is pretty nuts and maybe he does believe that he’s still in the White House. After all, that is the QAnon theory, that he’s in there in secret and will activate The Storm at some point and kill a bunch of politicians and media people.

Niece Mary chimed in, “He’s never been in a position like this before.” Maybe the stress is too much for him, seriously.

“Because of the egregiousness of Donald’s behavior, even people like Bill Barr can’t stand with him anymore.” @MaryLTrump says the window of opportunity for Trump to squirm out of legal consequences is closing as he continues to lose more allies. pic.twitter.com/sFFtMroDo8

What’s a stable genius to do? 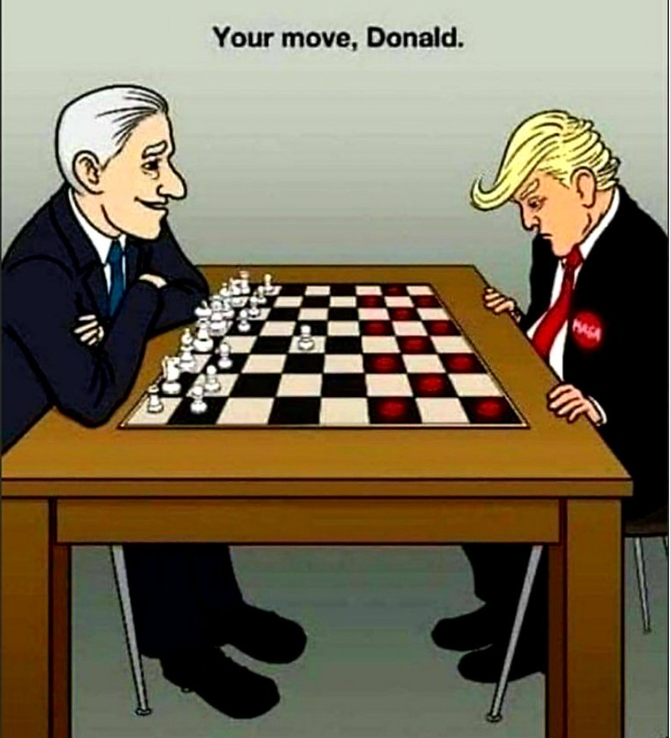 Stupid is as stupid does and running off with those documents was real, real stupid. And all of Trumpty’s fluffers and all of his kin, can’t put Trumpty Dumpty back together again.