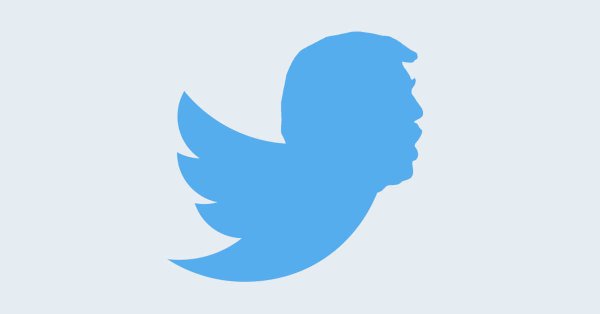 Well, we cannot say that we were not expecting this. We were. Elon Musk took a poll, 52% of the people responding said yes, reinstate Trump and Musk is using that as his justification for doing so. Content moderation by vox populi, or vox MAGA in this case, get used to it. Axios:

Why it matters: Trump used Twitter as his primary communication tool when running for president, and then while in office.

The big picture: Twitter permanently suspended Trump’s account two days after the January 6 insurrection at the U.S. Capitol, in what it said was a response to the “risk of further incitement of violence.”

Look ahead: Trump has said he wouldn’t use Twitter, if he is reinstated, and he agreed to some restrictions upon forming Truth Social.

Every instinct in my being says this is not a good move. Let’s just see what happens now.