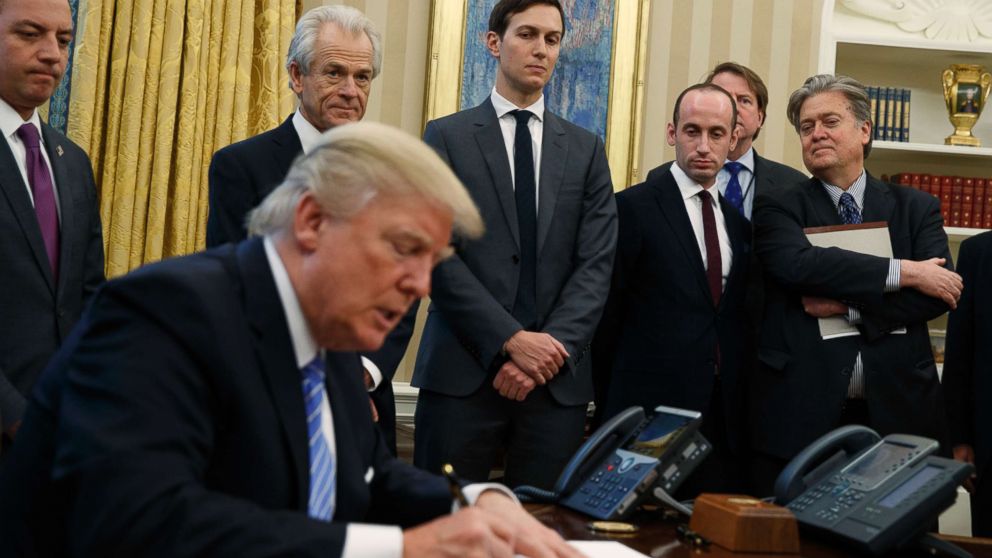 It’s another episode of The Oblivious Hour, starring Donald Trump. The man is the opposite of Sherlock Holmes. He not only can’t find a clue, he can’t see the obvious when he’s tripping over it and everybody else around him is saying, “Lookey here,” and pointing.

Trumpty Dumpty is very upset at SCOTUS right now. In fact, he is livid. They have let everything come crashing down. It’s all their fault, what he’s going through right now.

Trump’s been tearing down SCOTUS for days, starting with when they refused to help him keep his tax returns hidden. The House Ways and Means Committee has been after those tax returns for seven years. It looks like they might get them before the end of the current congressional term and the Republican takeover in January. So Trump let fly again today with how incompetent SCOTUS is, at the most basic of things — like finding leakers. 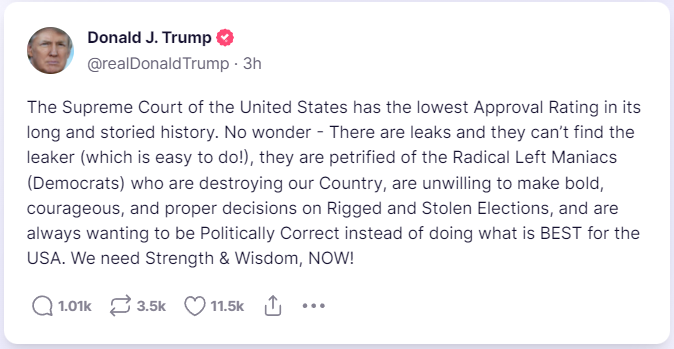 This is my favorite Trump comment. It shows how utterly clueless he is with respect to anything legal. We went from a constitutional scholar in the Oval Office to this.

No concept of how anything works.

But back to his sleuthing skills. Parse through this. Michael Cohen has already suggested, and he’s not alone, that Jared and Ivanka might be the FBI moles who turned Daddy in to the feds over the documents at Mar-a-Lago.

“I believe Jared and Ivanka are potentially the moles.” @MichaelCohen212 says he wouldn’t be surprised to learn that Trump’s own daughter and son-in-law informed the DOJ about the classified docs at Mar-a-Lago. pic.twitter.com/VKQR9IPgXI

Consider a few facts here: Michael Cohen has not been wrong about much. He was the one to tell Congress, when he testified before them, that Trump would not leave if he was defeated in 2020. That was considered an amazing comment at the time, yet just look at how it turned out?

And this comment about Jared and Ivanka may be surprising, but think about it. Jared’s deal with the Saudis, for $2 billion, was not only unprecedented, it veritably screamed malfeasance. Yet, to everyone’s surprise, federal agents didn’t start investigating the matter immediately.

But what if they did? What if Boy Wonder bit off more than he could chew and the only way he could keep himself out of the hot seat was to share information about Daddy? Jt is a theory that fits the facts.

And Cohen is not the only credible source who thinks so. Mary Trump reportedly said the same thing. Sources told the Wall Street Journal and Newsweek that a source close to Trump tipped off the FBI about the classified materials and where they were located. Now, who would have had that information?

There, she says it. “We need to look hard at why Jared got $2 billion.” A lot of people are looking hard. A Jared or Jared/Ivanka combination is very likely.

And don’t anybody underestimate Ivanka. Ivanka has intended to rule the realm after Daddy is gone and she may not wait that long, because Daddy is clearly on his way out. Daddy may be going to prison. Her brothers are idiots, her half sister is no threat and Barron is too young, so she’s it. She’s the queen bee. The problem is that she’s married to a guy who is not the sharpest knife in the drawer.

And never forget, Ivanka didn’t show up at the launch of Trump’s third presidential run. Nor did Junior, for that matter. They were conspicuous by their absence.

I agree with Michael Cohen and Mary Trump. I think Jared and Ivanka sold Trump down the river or if they haven’t yet, they will do so soon, in order to save their own skins. I don’t think anybody who’s any kind of a judge of human nature, and here you have a lawyer and a psychologist weighing in, is going to color those two innocent.

Yet Donald Trump does, evidently. It’s going on right under his nose, but he can’t see it. But that said, he is going to show SCOTUS how easy it is to find a leaker, because purportedly he knows. We’re waiting, Donald. We’re patiently waiting.

ABOUT US
PolitiZoom is an independent news magazine dedicated to exposing the lies and corruption in Washington.
Contact us: [email protected]m
FOLLOW US
Except where otherwise noted, content on this site is licensed under a Creative Commons Attribution 4.0 International license. This Site is affiliated with Monumetric (dba for The Blogger Network, LLC) for the purposes of placing advertising on the Site, and Monumetric will collect and use certain data for advertising purposes. To learn more about Monumetric's data usage, click here: https://www.monumetric.com/publisher-advertising-privacy
MORE STORIES