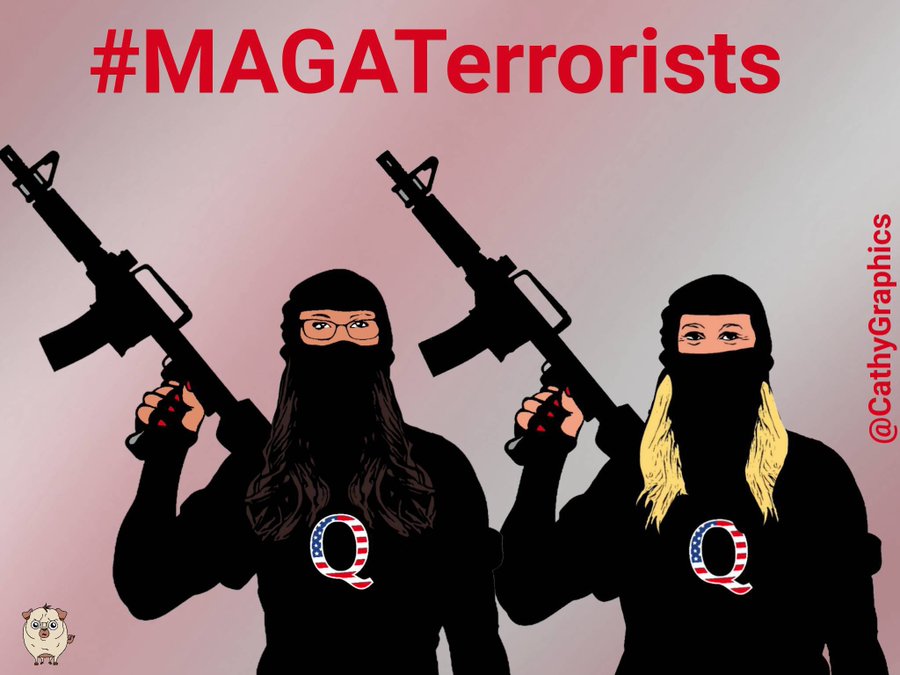 You campaign in poetry. You govern in prose

That phrase is older than dirt for a good reason. Because it’s true, especially when it comes to campaigning. Because you’re often dealing with two different constituencies. The primaries are generally low turnout, base affairs, so you swing just as far to the left or right as you need to capture those voters. But the general election has a larger, more diverse portion of the electorate, so you swing back to the middle as much as you can without offending your base voters.

Almost everybody does it. Look at Biden in 2020. In 2018, an energized progressive base helped to create a tsunami in the House. And in 2020, Biden had not only one, but two far left challengers, Bernie Sanders, and Elizabeth Warren. He had to swing far enough left in the primaries to make himself at least palatable to the progressive wing, and once he got the nomination, he swung back as far as he could to the middle without alienating the progressive base. And they’ve held his feet to the fire occasionally. The exception to that rule I can think of is Donald Trump. He never moderated his position for 6 years, relying solely on his rabid, racist base.

This works because while the progressive left, and the more conservative right may be farther one way or the other, they don’t occupy a different planet than the middle base. The secret is to find that sweet spot where you keep the fringe satisfied, yet pick up the moderate base. And the higher up the ladder you climb, the more experienced the candidate normally has to be in order to pull that off.

Which is creating a potential nightmare scenario for the GOP in the primaries, and on into the general election. Because There is no moderate GOP base! There is only the uber far right, MAGA, Stop the Steal, racist Trump base. And what makes it worse for the GOP writ large is that there aren’t enough of them to win anything but the safest gerrymandered seat. Candidates who survive the primary still have to tack back to the middle in order to get what moderate GOP and independent votes there are out there.

And Trump himself is making it impossible for almost any candidate to do so. In most states to even have a prayer of surviving the GOP primary, the candidate must swear absolute fealty and loyalty to Trump and MAGA. How does a successful GOP candidate even think about moderating his stance on anything for the general election, knowing that a ravenous mob will show up in his front yard with a noose and gallows?

We’re already seeing it in the first few GOP primaries. One Ohio district elected a sworn MAGA, Q-Anon swallowing idjit, JD Majewski. Majewski is so loyal to Trump that he actually performed an eye searing rap ditty for Trump. Whoa, an overweight, white guy with a crew cut and a beard, normally clad in a hunting vest performing MAGA rap. That should go over well in the district. And there are at least 35 of them on primary ballots.

The Senate is no better. In Ohio, JD vance flagrantly whored himself to get Trump’s endorsement, and then ran on nothing else in the primary. How can he possibly moderate for the general election, especially when confronted with a solidly blue collar middle class opponent like Tim Ryan? In Pennsylvania, the ludicrous Dr Oz is running solely on a platform of Trump endorsed me, and not you! Nyah-nyah-nyah. Yeah, try that in Philly or Scranton.

In Arizona, it looks like the GOP candidate going up against Mark Kelly will be a rabid MAGA state GOP official. If that happens, Kelly’s seat just becomes more comfortable. Not only can’t she pivot to the middle, she won’t even try to pivot to the middle. The farce is strong in this one. And in Florida, Li’l Marco Rubio will once again, roll over on his back, and wait for Traitor Tot to skritch his belly. What could go wrong?

Trump, out to burnish his Kingmaker street creds for 2024, is sticking his fingers in every pie he can find. And remember what I’ve said about the 2017 House special elections. The more he interferes, the more GOP point spreads start to thin. That’s one thing in a +20 GOP district, but another thing entirely in a more competitive district. Don’t touch that dial.