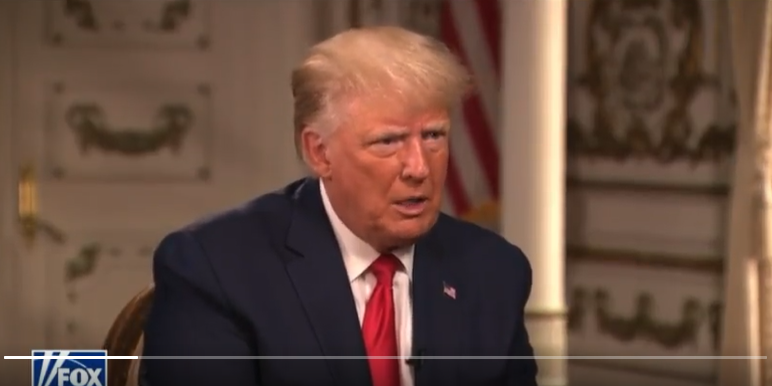 Stop the presses, was the old printer’s devil cry. It rarely had to be invoked, if ever, because when things were hanging fire in crisis mode, there were frequently two front pages which sat at the ready, one which could be modified and set into type if certain developments occurred. I was told this by a friend of mine who worked at the now-defunct Rocky Mountain News. The closest he got to a stop the presses moment was when Marilyn Van Derbur, who was Miss Colorado got crowned Miss America in 1958.

They had most of the front page ready and a rewrite guy who typed like lightning and their best type setter on standby making triple wages in case Miss Colorado became Miss America. That happened and the presses rolled both at the Rocky Mountain News, the Denver Post, and all over America, but for the News and the Post it was a night of high drama.

All the newspapers began to upgrade to some form of computerization starting in the 70’s and today you don’t have to do too much to rip out a front page. Which is good, since we live in the Era of Donald Trump.

The 45th president of the United States of America just had a heart to heart chat with buddy and right-wing commentor Mark Levin on Fox News and he admitted to obstruction of justice, right there on live television. Take a look.

Trump: If I didn’t fire Comey, they were looking to take down the President of the United States… I don’t think could’ve survived if I didn’t fire him pic.twitter.com/AHxYyPBZA6

Now we have the clown of clowns openly admitting to his confidant that he obstructed justice.

I can’t wait for the other shoe to drop on this one. The entire shoe rack, and the store, might just come down along with it.