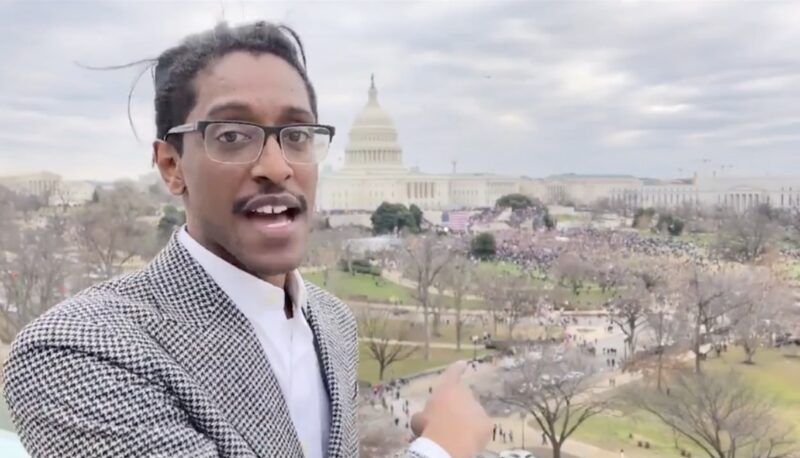 This sheds a different light on Ali Alexander’s possibly being the purveyor of the evidence which the January 6 Committee found so compelling that it had to wedge in yet another hearing before the 4th of July recess.

Watch this and it will all become clear to you.

When Trump called for a "wild protest" to support his election lies, Ali Alexander and Stop the Steal were critical in making it happen.

Trump wanted wild and wild he got. And wild we might get tomorrow.