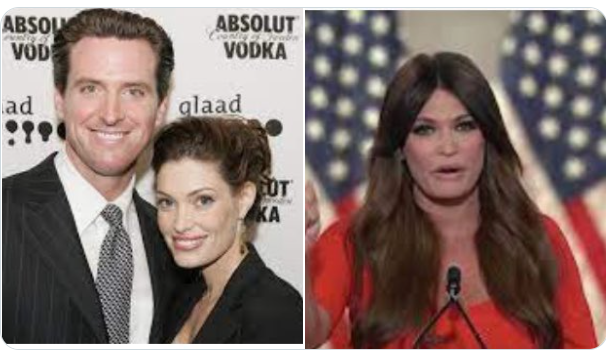 Isn’t there an old expression about people who live in glass houses being advised not to throw stones?

Kimberly Guilfoyle is somebody whose own fall from grace is so public (Fox News paying off millions of dollars in a sexual harassment suit? Like that happens every day?) that you would think that she would be circumspect with her wisecracks. Apparently not.

Guilfoyle took a cheap shot at Nancy Pelosi and that brings another expression to mind: “When you point the finger, there’s three pointing back at you.” Except on Twitter. Then the number increases exponentially.

In a wild rant tonight, Guilfoyle says Nancy Pelosi has had too much work done on her face, and media coverage of Biden is a biased “freak show.” pic.twitter.com/vmB7JrNJmn

It was not long before photos of Kimberly, pre and post Junior hit the internet.

The internet has a long memory and it is unrelenting. 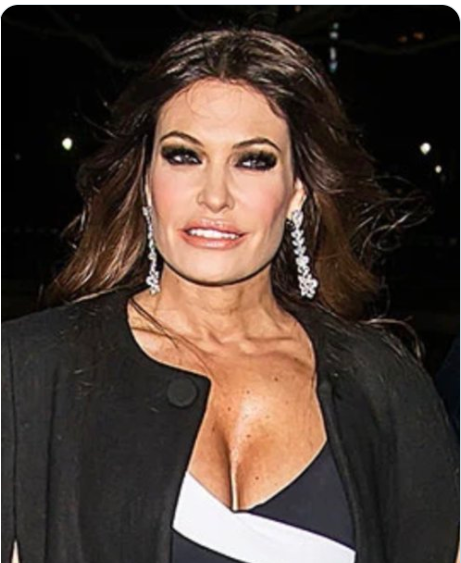 Nothing wrong with getting liposuctioned this and augmented that. It’s being holier than thou about it that will get the stones flying through the air.

And this is appropriate here. 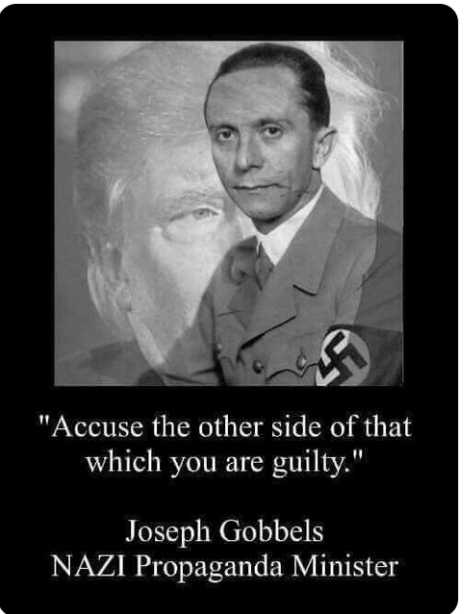 “Nancy Pelosi has had too much done on her face” – Kimberly Guilfoyle 2022. pic.twitter.com/2MOCWO3wZX

There’s a freshness that is totally gone in Guilfoyle. It’s been replaced by hardness.

And what kind of a life is it being a right-wing shill? Granted, the money is good. She purportedly got $60K for a minute and a half introduction of Trump on January 6. That’s some good cash. But the other stuff? The steak commercials? This stint on Newsmax? This is some kind of a life, for somebody with education and work history like she has? Hanging out with Junior in the Hamptons or Miami and doing this?

Whatever. To each her own.

Another quote comes to mind: “A bitter old woman is one of the Devil’s crowning achievements.” I don’t think that quote applies to Pelosi at all, but it looks like it already applies to Guilfoyle. Or will in days shortly to come.