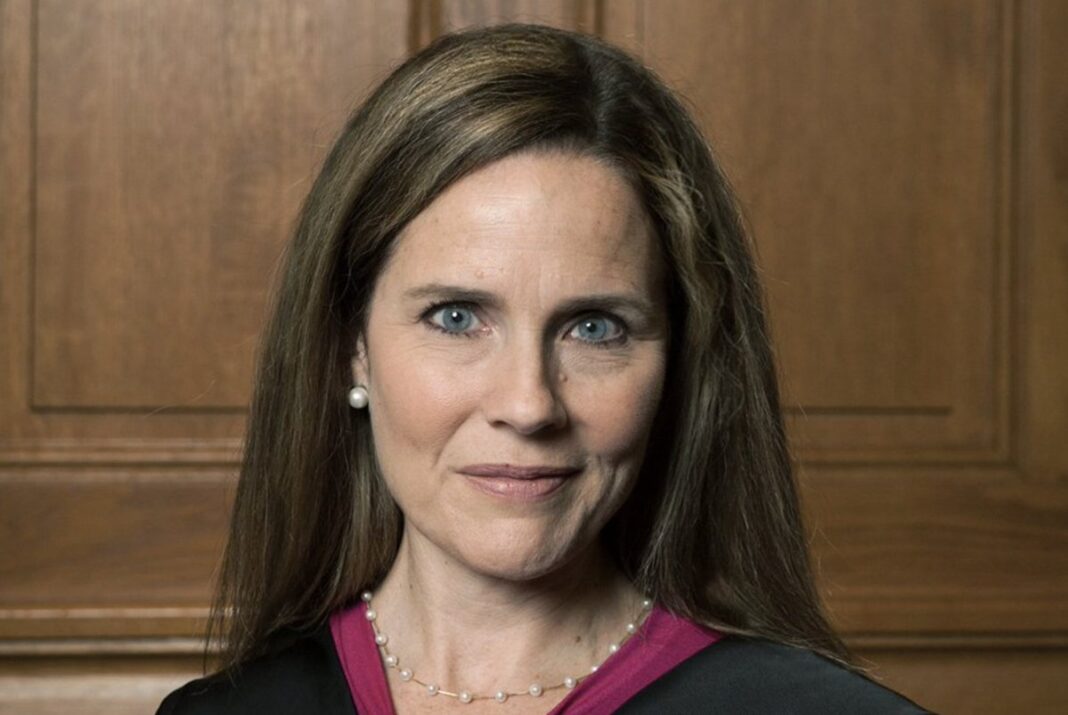 It was not all smooth sailing today at the Supreme Court for Alabama pols who wish to gain the right to establish exactly 0 majority-minority Congressional districts in Alabama, a state where African-Americans make up 25% of the population, through the deceitfully named practice of “race-neutral” redistricting.

Despite the best efforts of so called “Justice” Samuel Alito, who really left it out on the field for team Jim Crow, Trump pick Amy Coney Barrett seemed non-plussed by Alabama’s argument that “discriminatory intent”, rather than say, a mere slip of the pencil or an unfortunate accident of kismet, be proven in court before a majority-minority district would be required by law to be created.

“Alabama argued during Tuesday’s oral arguments that its districts were drawn with “race neutral” principles, by not looking at racial demographics when initially drafting the map. The state argued that in light of that, a key section of the Voting Rights Act — which increased political participation and representation for Black and other voters of color — should effectively be reinterpreted to require some sort of showing of discriminatory intent by the government to require the creation of a majority-minority district.

Alabama’s interpretation of the Voting Rights Act could lead to the election of fewer Black members across much of the South, as well as in other states.

Most of the court’s justices appeared skeptical of the state’s broadest arguments about looking at the law through a race-neutral lens.

“I think I’m struggling in the same way that some others have about narrowing down exactly what your argument is,” Justice Amy Coney Barrett, a 2020 appointee of former President Donald Trump, said during questioning of Edmund LaCour Jr., the solicitor general of Alabama. “I disagree with you — and agree with Justice [Elena] Kagan’s characterization of the intent point. Our precedent and the statute itself says that you don’t have to show discriminatory intent, so put that aside,” she said.

And neither Chief Justice John Roberts, an appointee of President George W. Bush, nor Justice Brett Kavanaugh, a Trump appointee, signaled an openness to Alabama’s race-neutral arguments in their questioning.”

Gorsuch and Thomas were non-committal today, perhaps signaling a 3 member minority in the coming decision, or perhaps of two, if Gorsuch decides not to join the two dyed-in-the-wool crazies.

The case isn’t decided yet, but this appears to be very good news.

And it appears we have a new star on the court, Justice Ketanji Brown Jackson‘s valiant defense of the intent of the 14th amendment was almost certainly a contributing factor in drawing Roberts, Kavanaugh and Barrett in from the dark.