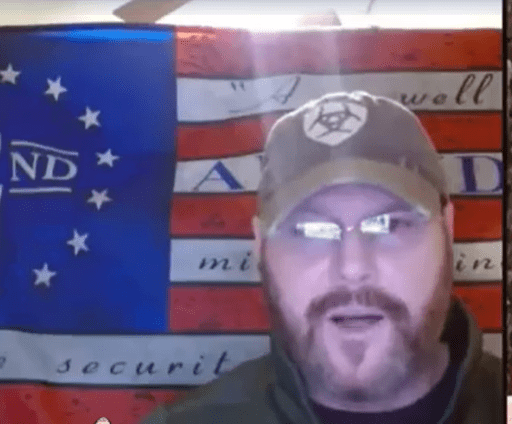 Even I’m starting to get dizzy from the pace this year. This was supposed to be a historically walkover midterm year for the GOP. But here’s the funny thing. Even without Traitor tot, the GOP took a machete to its own electoral chances in 2022.

The GOP’s gleeful spiking of the football over SCOTUS overturning Roe v Wade was a disaster for them, and the backlash was immediate. But the GOP didn’t care. Like a drunk stumbling across an unlocked truck of scotch, they fought each other tooth and nail over who could make abortion the most restrictive. That wasn’t Trump, that was a self inflicted gunshot wound.

But then His Lowness had to stick his big, fat New York nose in. He basically endorsed his own national slate of candidates, who are almost totally unelectable in a general election in competitive races. And as 2018 and 2020 proved, the mere mention of Trump is still enough to turn off moderate conservative women voters, especially white suburban women. Kreepy Kevin and Moscow Mitch had to think that they had hit rock bottom.

Here’s the McGuffin. A large part of Trump’s popularity problems point back to Q-Anon. They latched onto Trump like a Lamprey to a shark pretty much from inception. But like every other bullshit con man Messiah, you can only fail to follow through on the faithful’s prophecies so often before they finally tip to the fact that you’re full of shit. Social media tracking shows that Q-Anon was deserting Trump.

Which is what is giving Mitch McConnell and Kevin McCarthy heart spasms. Just when the GOP’s midterm campaign can’t take any more negativity, Trump is going off the rails. Trump is desperate for a firm and solid base, and Q-Anon is that base. Which is why in the last 2 weeks Trump has gone batshit on his third-rate social media site, openly reposting Q-Anon garbage, posting pictures of himself with a Q pin, images on his site of him with the Q logo prominently displayed, and playing a cheap knock off of the Q-Anon theme song while his supporters throw cheap knock offs of the Nazi salute.

This is the GOP’s worst nightmare. They’re already stuck trying to make lemonade out of nationally unpopular positions, and Trump’s unwanted interference is driving what moderate GOP voters are still left away.

Let’s sum up. The GOP is already trying to put the best possible shade of lipstick on their platform pig. And now Trump is once again inserting his unpopular ass into the midterms, and turning off moderate and independent GOP leaning voters. And now, in order to assuage his voracious ego, Trump is overtly courting Q-Anon into his base to build his power. What is that affiliation going to do to the remaining crumbling moderate GOP base that has stuck with him this far?

My guess? Nothing good. Thanks to The Trumpster Fire, the GOP is pissing away every last shred of the moderate constituency they desperately need to show up to vote in November. And Trump’s ego guarantees that he will hold even more rallies in battleground states with highly flawed candidates. And continue to pay homage to Q-Anon to keep them on his side. Don’t touch that dial.