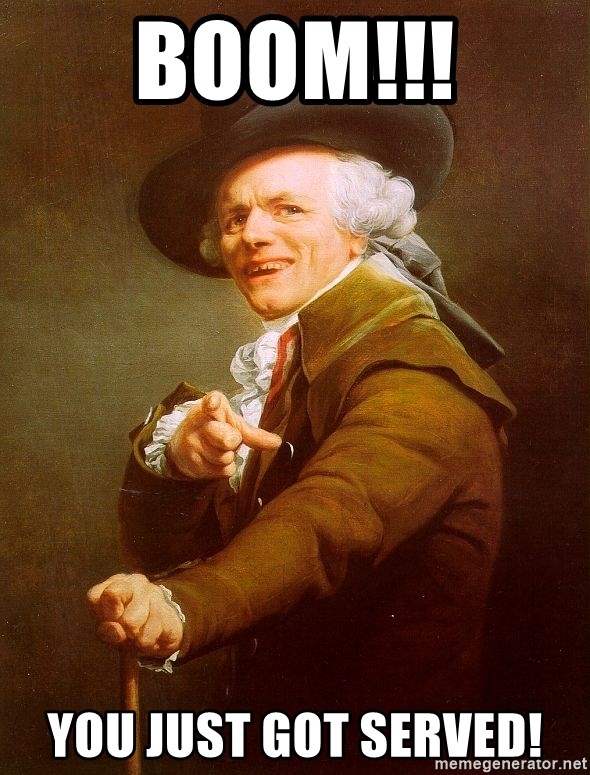 Persons involved in attempting to replace legitimate Biden electors with Trump loyalists in Georgia, Arizona and Michigan have been served subpoenas by Federal Agents today!

“Federal agents investigating the Jan. 6, 2021, attack on the U.S. Capitol on Wednesday dropped subpoenas on people in multiple locations, widening the probe of how political activists supporting President Donald Trump tried to use invalid electors to thwart Joe Biden’s 2020 electoral victory.
Agents conducted court-authorized law enforcement activity Wednesday morning at different locations, FBI officials confirmed to The Washington Post. One was the home of Brad Carver, a Georgia lawyer who allegedly signed a document claiming to be a Trump elector. The other was the Virginia home of Thomas Lane, who worked on the Trump campaign’s efforts in Arizona and New Mexico. The FBI officials did not identify the people associated with those addresses, but public records list each of the locations as the home addresses of the men.“

Those served today also included David Shafer, Chairman of the Republican Party of Georgia, whose attempt to steal Georgia’s electoral votes for Trump I wrote about here.

“Georgia Republican Party Chairman David Shafer, an elector himself and a wrangler of the other fraudulent votes had this to say:

“…THE GOAL HAD BEEN TO ENSURE TRUMP ELECTORS WERE IN PLACE SHOULD A COURT OVERTURN BIDEN’S WIN IN RESPONSE TO A PENDING CASE. “IN ORDER FOR THAT LAWSUIT TO REMAIN VIABLE, WE WERE REQUIRED TO HOLD THIS MEETING TO PRESERVE [TRUMP’S] RIGHTS,”

“Officials have previously said that the Justice Department and the FBI were examining the issue of false electors, whom Trump and others hoped might be approved by state legislators in a last-ditch bid to keep Trump in the White House. Until now, however, those investigative efforts seemed to primarily involve talking to people in Republican circles who knew of the scheme and objected; the subpoenas issued Wednesday suggest the Justice Department is now moving to question at least some of those who allegedly agreed to pursue the effort.“

Hopefully this is just the beginnings of the dam breaking, folks. Once they put the bright lights to these lucky recipients, dimes should be falling from the sky like a sweet summer rain.

“One would-be Trump elector in Georgia, Patrick Gartland, had been appointed to the Cobb County Board of Elections and Registration and believed that post meant serving as an elector would have created a conflict of interest for him. Still, two FBI agents recently came to his home with a subpoena and asked whether he had any contact with Trump advisers around the time of the November election. “They wanted to know if I had talked to Giuliani,” Gartland said”