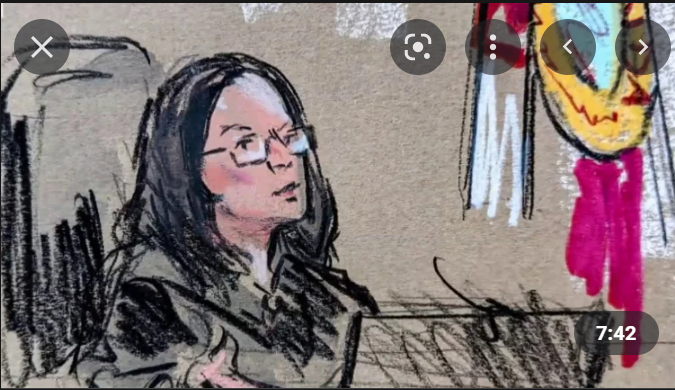 Her Honor Aileen Cannon might want to start thinking about her own future. It looks like playing Donald Trump’s lapdog didn’t work out so well as she would have hoped. The three-judge panel of appellate judges (two out of three were Trump appointees, I might add) unanimously ruled Wednesday that Cannon “erred when she prevented federal prosecutors from using the 100 documents — marked as classified — recovered from Trump’s estate as part of a criminal inquiry.” Politico:

“[Trump] has not even attempted to show that he has a need to know the information contained in the classified documents,” the panel ruled in a 29-page decision. “Nor has he established that the current administration has waived that requirement for these documents.”

Two of the three judges on the panel, Andrew Brasher and Britt Grant, were appointed to the court by Trump. The third, Robin Rosenbaum, was appointed by President Barack Obama. In the unanimous decision, the judges declared it “self-evident” that the public interest favored allowing the Justice Department to determine whether any of the records were improperly disclosed, risking national security damage.

And it’s going to be a hot time in the Mar-a-Lago kitchen tonight. The French fries will go naked, we feel safe in predicting that.

It never was a good ploy to begin with and that’s why it fell apart so readily. 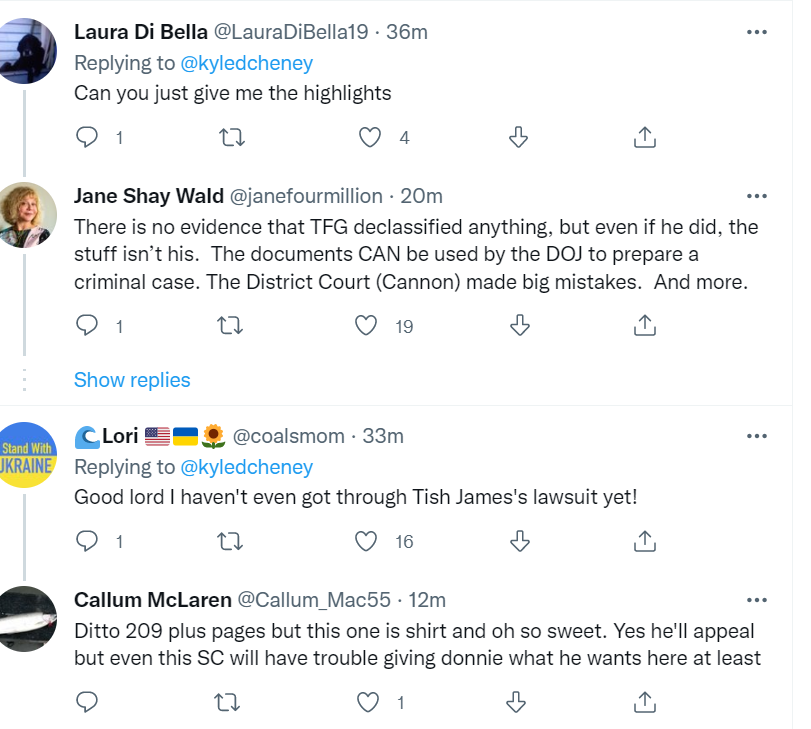 Some people like to celebrate Wednesday as Hump Day, being as how it’s that much sooner to the weekend. I don’t think Trumpty Dumpty will be amongst them, at least not this week. He’s just that much closer to the pen.