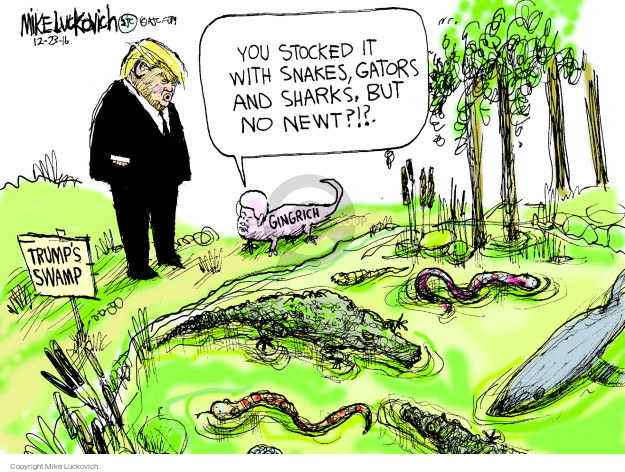 This is the death knell of democracy, right here. If the GOP was taking the tack that what Donald Trump did was criminal and inexcusable in a democracy, then America would be on the way to unification and healing. The Republicans won’t do it. They keep adding insult to injury and stacking lies upon lies. Here’s Newt Gingrich’s two cents.

Newt Gingrich said this morning that people serving on the J6 Committee are going to go to jail if Republicans take over Congress after the next election. pic.twitter.com/OFhWdbEPdq

Newt is on there to do damage control after Bennie Thompson’s horrific revelation this morning over how deep the corruption goes.

This sure is a far cry from Watergate, where Barry Goldwater walked down the street from the Senate, crossed the White House lawn and told Nixon that he was finished and had to resign. 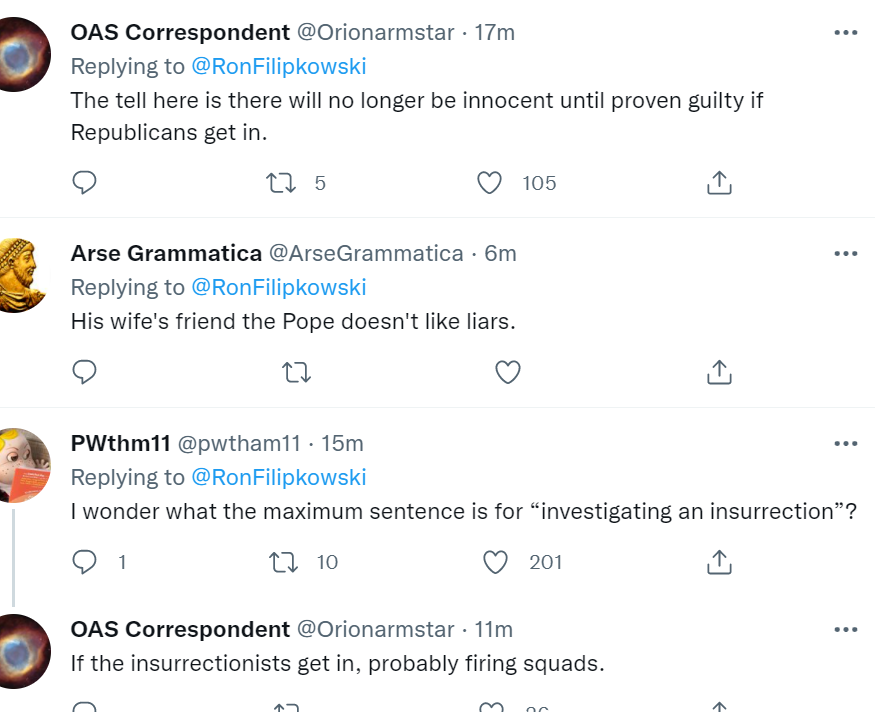 This is a dark day in America. The former GOP Speaker of the House is on TV trying to gaslight the nation that prosecuting criminals is the same as political retribution, that there is no difference.

We are in for another disaster, and fast, if the GOP retakes even one chamber of Congress in the fall and God help us if they get both. God help democracy, because once again, that’s what’s on the ballot, not Democrat v. Republican. Not in the old sense of how those terms were once understood.

We are on terra incognita right now and have been since the GOP put Trump on the top of their ticket.