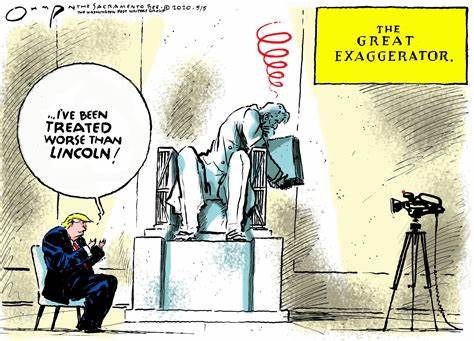 Donald Trump said that he was the most popular Republican ever. “beating Lincoln. I beat our Honest Abe.” Jon Voight also sees a profound connection between Trump and Lincoln. Voight apparently gets messages from the spirit world, which doesn’t surprise us, and he just announced that Lincoln’s spirit is a guiding force in Trump’s life. Silly us. We thought Satan was the force animating that particular blob of flesh.

Watch if you dare. VIDEO:https://t.co/a7GNgErNx4

I like Voight’s acting, no complaints there. But his politics suck.

This is what I know. 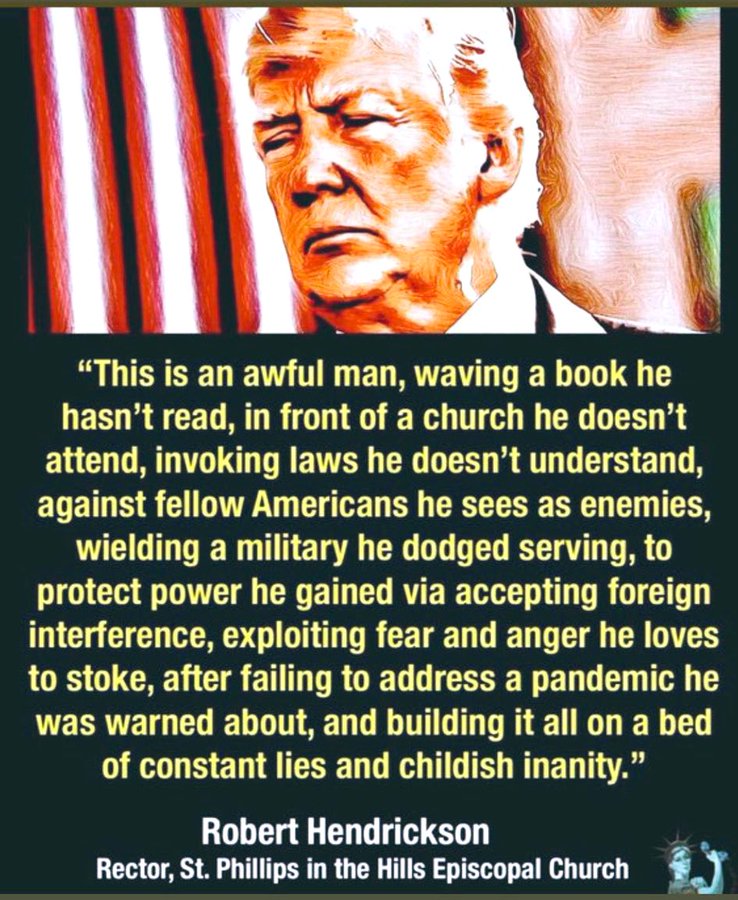 I couldn’t have said it better myself.

This has got a bit of a Heaven's Gate vibe to it. pic.twitter.com/PXifUxHmok

They’re both death cults, MAGA/QAnon and Heaven’s Gate, so I can’t say the resemblance is surprising.

Here’s what the spirits of the bygone presidents are really feeling.

This is a jewel so I have to drop it in here.

“My party does really good with white people and I’m proud of that.”

Make sure everyone sees this. #MitchPleasepic.twitter.com/1ENE6bOpRN

And finally, here is the Trump we know. These facts will never change. 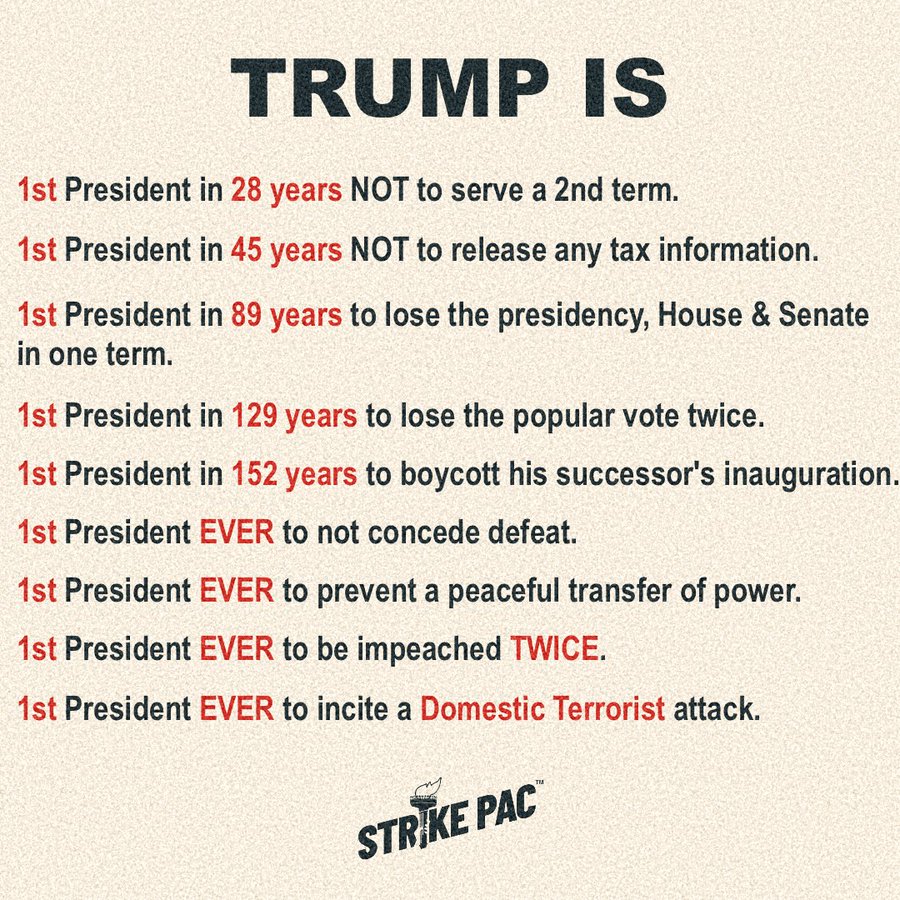