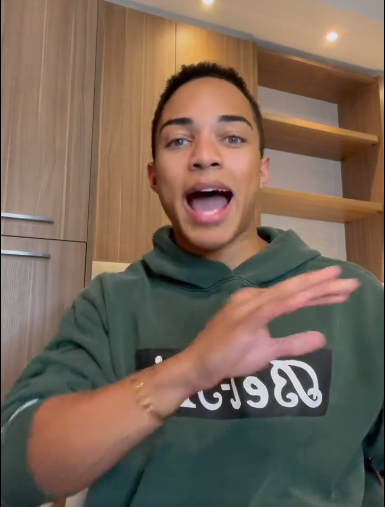 Welcome to the latest chapter of We Are No Longer the America We Used To Be. This is the show that started in 2016, when you could not believe that Donald Trump got the GOP nomination to begin with — but he did. And then you could not believe he would survive pussygate — but he did. And then we need not go through each and every episode of the four years of Hell on Earth that was his faux presidency.

Politics in this country have morphed into something off the Late Late Show. It’s a horror movie, plain and simple.

It was predicted last night that this debacle of Herschel Walker’s, being exposed as having paid for an abortion, would bounce off him like pussygate did Trump. And yes, it has. The GOP is moving ahead full speed like it meant nothing. Here is Trump’s endorsement, in fact.

That is not surprising. That was expected. What is more surprising is Christian Walker’s reaction to the abortion news. Apparently last night was his moment of reckoning. He reached the end of his tether and here’s what that looks like.

I’ve spoken to nearly all of the people who have attacked me and told them quietly that I didn’t want to be involved.

Now they’re blaming me for everything I’m not responsible for. It’s disgusting. pic.twitter.com/rhMRNHMDaC

This is better than the freak show he used to put on. Lightyears better. 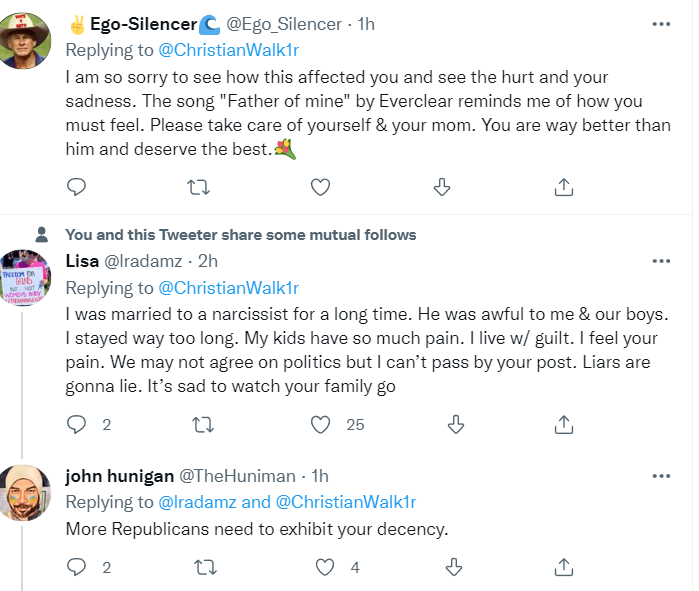 What a $hit$how politics is in this country. Color me depressed. God I hope the people of Georgia do the right think and reelect Raphael Warnock. If this mental patient, Walker, gets in the senate, I don’t even want to think about it. If we are this unserious of a people in this day and age as to elect a buffoon like Walker, then democracy is not long for this land.