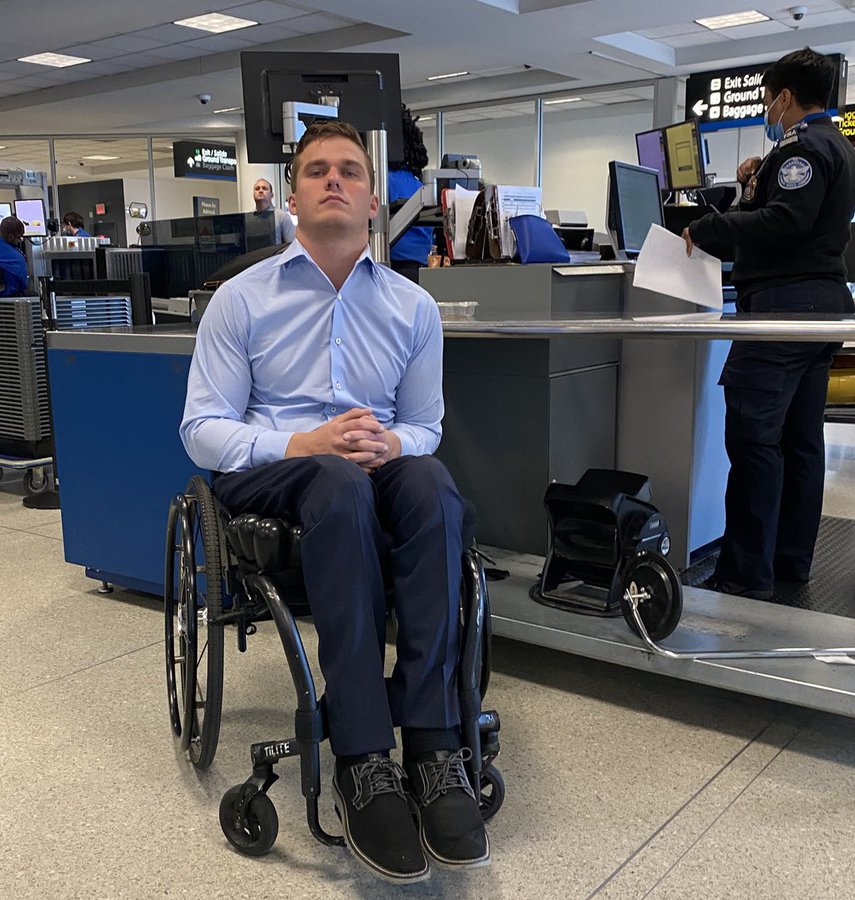 Revisionist history is usually intriguing. It wouldn’t exist in the first place unless there was intrigue afoot in the first place and somebody decided that they better rearrange the actual facts of what went down and substitute a more palatable explanation. Here, we find out that Republican members of Congress were out there defending America with their bodies and their lives — against their own voters.

The “unearthed” Madison Cawthorn clip is coming up now because yesterday Lauren Boebert revealed that four unnamed Republican congressmembers were ad hoc deputies of the Capitol police and they were guarding the Capitol.

Then Madison Cawthorn went on the radio and said how his wheelchair was a rolling armory, in essence and he carried in lots of weapons and passed them around.

Next you will be hearing how the founding fathers took musket in hand to quell their own voters uprising, and it’s in the constitution.

Unearthed: Madison Cawthorn called into the Charlie Kirk show during the January 6th attack and said he used his wheelchair to transport “multiple weapons” ahead of the Capitol riot and armed those around him. pic.twitter.com/AoQDaqSDjs

Cawthorn sounding cool as a cucumber on an occasion such as this one strikes me as patently false (she said, not wanting to use the descriptor “horseshit.”) I do not find his words believable but then I don’t find any of this believable.

But let’s assume for the sake of argument this is true. Then isn’t it interesting that Cawthorn knew to bring all the weapons in the first place? 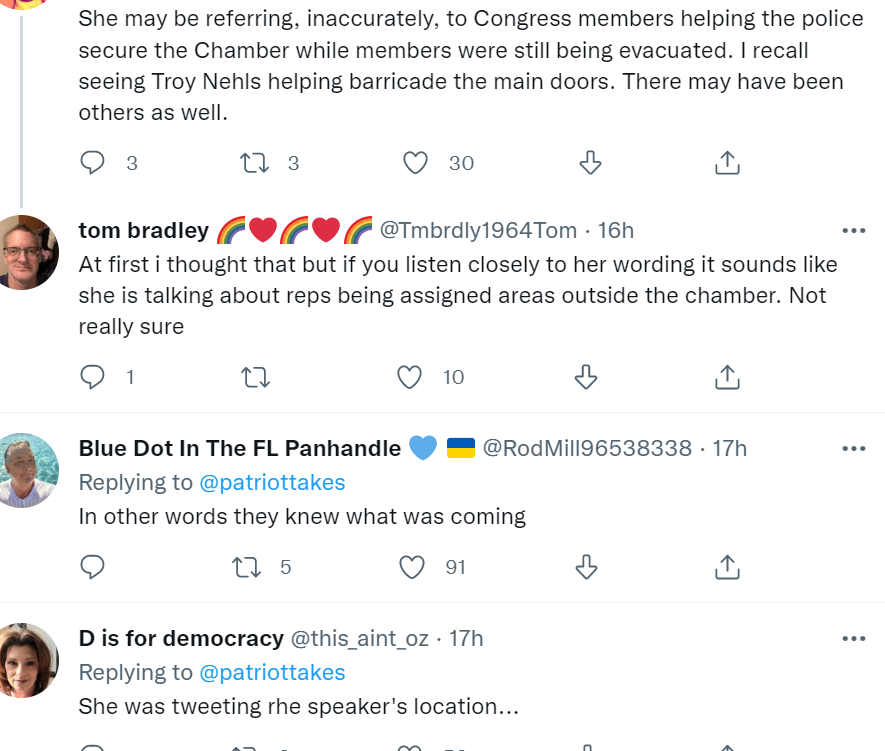 So, in review, class, remember this was 1) normal political discourse; 2) Not a riot or an insurrection; 3) but Madison Cawthorn brought an arsenal to Congress that day, just because.

I think that Boebert is blowing up the fact that Troy Nehls helped Capitol Police secure the chamber, but he was a law enforcement officer in Texas. That is a different thing from what she’s trying to pitch which is a version of good guys with guns, good Republican congressmembers with guns, to be precise, becoming an armed fighting unit on Insurrection Day.

Boebert and Cawthorn are so full if it, but you knew that.