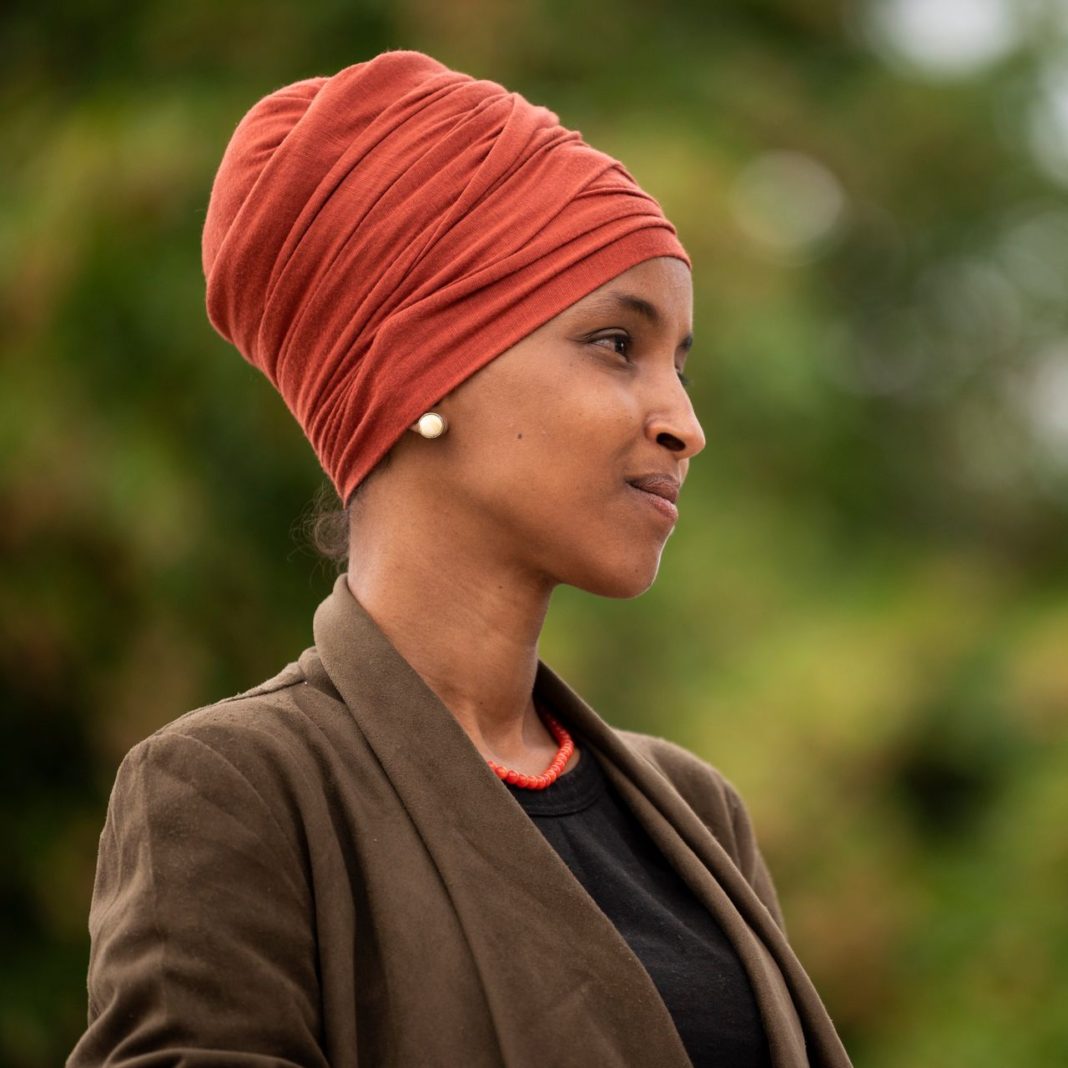 Bad pennies and libelous conspiracy theories have a way of popping up again and again. Last year a Republican strategist named Anton Lazarro was the campaign manager for Lacy Johnson, who ran an unsuccessful campaign to oust Congresswoman Ilhan Omar in 2020. Lazzaro was all set to run with the results of a DNA test which he said proved conclusively that the congresswoman and her second husband were siblings, when he got arrested last Thursday on sex trafficking charges. Do they put something in the GOPers water supply or what?

In any event, he’s being touted as an “unimpeachable source” by Tucker Carlson and an Australian tabloid journalist currently working for the New York Post named Miranda Devine.

The person that Miranda Devine and Tucker are relying on as their unimpeachable source that Ilhan Omar married her brother is Anton Lazzaro, who was recently charged with underage sex trafficking.

In fact, they imply Lazzaro was only arrested because he was about to reveal this. pic.twitter.com/pLRDQBPazQ

Lazzaro, an occasional Fox News guest who flaunted his wealthy lifestyle on social media, was indicted on five counts of sex trafficking of a minor, one count of attempting to do so, and three counts of obstruction of justice. The FBI confirmed its agents had arrested Lazzaro in Minneapolis this morning. And the indictment was unsealed in federal court Thursday afternoon during his initial appearance in federal court in St. Paul, Minnesota, which took place over a video conference.

“It’s their strong wish that the United States proceed with a recommendation of detention,” Thorson said of the alleged victims.

The indictment accuses Lazzaro of having “recruited” at least five underage victims for paid sex between May and December last year, and trying to entice a sixth. It also says he “knowingly and intentionally interfered” with the investigation as it closed in on him. […]

Lazzaro claimed that his defense attorney in this case had subcontracted the prominent lawyer Alan Dershowitz, a one-time Harvard Law School professor who has advised former President Donald Trump and ex-New York Mayor Rudy Giuliani. However, Dershowitz denied that to The Daily Beast.

Lazarro’s reply to these charges was, “There’s nothing to this case. It’s not some Matt Gaetz or whatever you think this is.” Interesting. Now Matt Gaetz’ name is being used as a noun meaning pedophile. There’s no honor among thieves and apparently even less among child molesters.