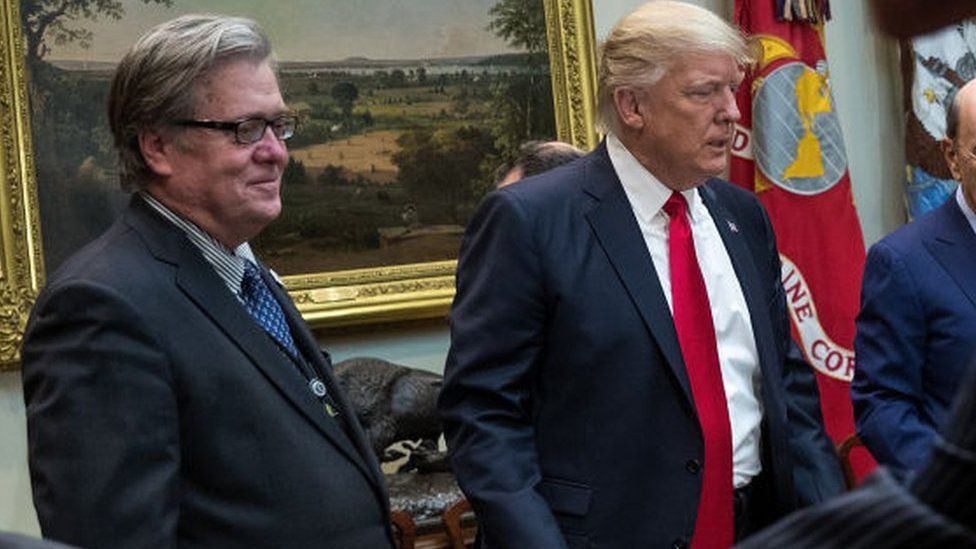 I’ll be honest. I’m not used to being right. The old saying is that Even a stopped clock is right twice a day, but according to my ex wife, the clock was twice as good as I was.And so it stunned me today when nobody less than the J6 committee actually came right out and told me I was right all along.

In the days and weeks following the 2020 election results, I repeatedly posited that one of of the reasons for the incredibly skewed results of 2020, where Trump lost by more than 7 million votes, and yet the GOP trimmed almost 30 seats from the Democratic House majority.

To me it was obvious. In 2018, moderate GOP voters took out their frustrations on Trump on downline candidates, since Trump wasn’t on the ballot. And the Democrats picked up 40 seats. But in 2020, Trump was on the ballot, ands GOP voters spanked Trump by either voting for Biden, or leaving the top of the ticket unvoted, while returning down ballot candidates to power.

And the committee confirmed it today. In his testimony, Georgia Secretary of State Brad Raffensperger two decisive statements. In one, he spoke about how, in one district, there were 28,000 fewer votes for President than there were for the down ballot races. He also noted that in one district, a GOP incumbent logged 330,000 more votes than Trump did in the district. Voter fraud my ass. People just didn’t want to vote for Trump!

Here’s why it matters. This is 2022. And as we speak, the majority of voters in this country don’t like Trump any more than they did in 2018 or 2020. And right now, 58% of Americans think Trump should be prosecuted.  But as we go into the midterms, once again Trump is not going to be on the ballot.

Except he is! Because Trump is now desperate to prove his Alpha Male dominance over the GOP. And as a result, he is sticking his fat, stubby fingers into every nationwide race he can find, to ensure that only the purest Trump spawn appear on the ballot. And that’s the problem.

Because once again, Trump is not on the ballot. But an increasing number of Trump acolytes are going to be on the ballot. And it’s not like Trump has moderated his message or anything. Which means that mainstream and moderate GOP and independent voters have absolutely no reason to think kindly about Trump anointed candidates in November. And that’s before the last 3 J6 committee hearings that will finish stapling Trump to the wall.

If I can be right once, I can be right again. OK, maybe not in this lifetime, but still. Don’t give up on 2022 just yet. Trump and his minions may yet snatch defeat from the jaws of victory. Don’t touch that dial.