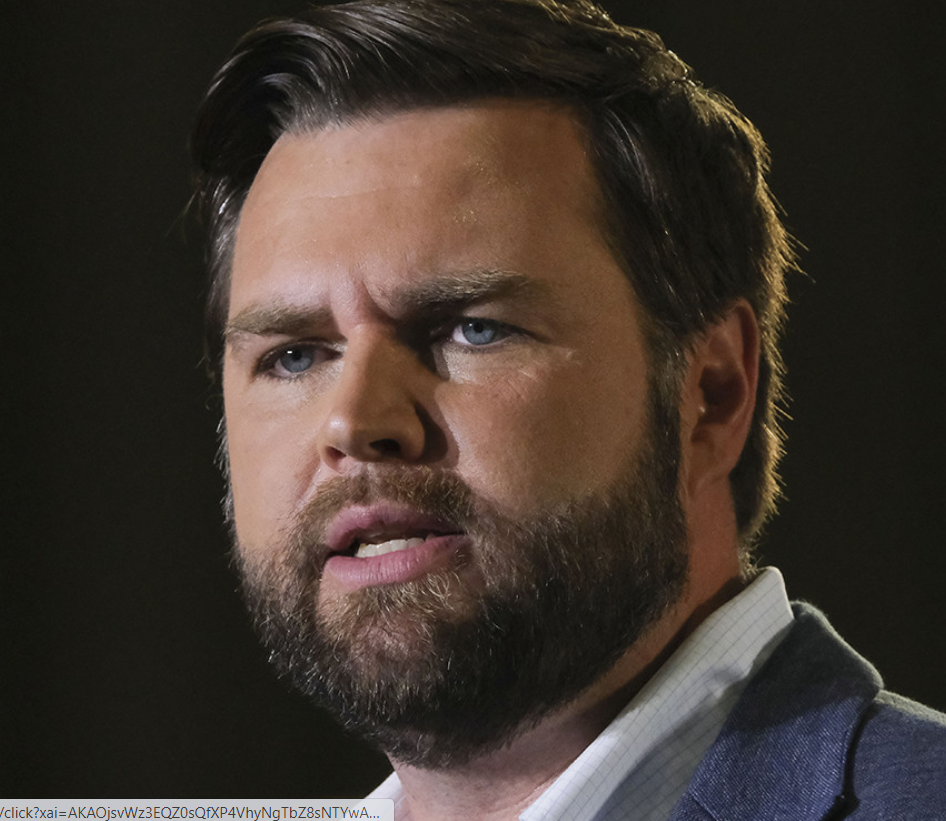 There’s an almost soothing and calming rhythm to election cycles. It goes something like this. Everybody shows up for a Presidential election. We all want a hand in choosing the guy who’s going to spend the next 4 years living in taxpayer subsidized housing, and having the nuclear football 6 feet behind him.

Then there are the midterms. Only not all midterms are created equal, even in the same year. Historically speaking, states having a midterm without the Governor’s name on the ballot have a 5-10% lower turnout. Again, everybody wants to vote for the guy who gets to hold the state American Express card for the next 4 years.

Next on the attendance pecking order are the handful of states that hold off year state and local elections. These tend to be sparsely populated primarily because there are no national Representatives or Senators on the ballot, it’s a purely local affair.

The bottom feeders are the primaries. These are purely base affairs, the ballots being filled with people you never even heard of, and even if you vote, you don’t actually elect anybody, you just give them a chance to run in November.

This is about to become a major issue for the GOP, and for all the wrong reasons. The biggest being that the major action will take place in the low turnout primaries, but depending on the outcomes, they could end up with candidates heading into the general election that could sink any chance the GOP has of retaking the Senate, and may even cost them the House as well.

See my example at the top. People tend to turn out to vote the top of the ticket down. And that’s where the GOP may be in big trouble. I wrote a day or so ago about several GOP gubernatorial candidates preparing to drop out of the race to allow one palatable candidate to take down the MAGA, seditious, Capitol riot attendee that most GOP insiders consider unelectable.

Now they have an even worse problem. Meet Kathy Barnette, a far right author and political pundit and talk show host. She’s also a virulent anti gay, anti Muslim knucklehead. And in the last few days, she’s enjoyed a growth spurt, and is now in 3rd place, within striking distance of the front runners with 4 days to election day.

And she has everybody in the GOP, both the PA GOP, as well as the national GOP changing their Depends. How bad is she? Trump himself came out publicly and urged people to vote against her, since she’s unelectable in November. Ditch McConnell called her a nightmare candidate who is unelectable, and you know the shit is hitting the fan when Sean Hannity appears on air, hair on fire, to wail the Barnette winning the primary could cost the GOP the entire state.

If Barnette wins, two things happen. She motivates Democrats in PA to come out and vote in a way nothing any Democrat ever said could. And she immediately depresses what’s left of the moderate GOP and independent vote. They either sit out, or show up and vote Democratic to make sure she isn’t sleeping in the Governors’ mansion for the next 4 years.

Welcome to Trumptopia in 2022. Because this is likely to happen all over. In Georgia, Brian Kemp is already in trouble. He will likely win the primary, but he’s going to have a helluva problem trying to woo Trombies back into the fold for November. And he’s highly likely to share the ticket with Herschel Walker, with all of his already admitted spousal abuse baggage. And for the trifecta, there’s GOP House candidate MJ Majewski, whose claim to fame is the worlds largest Trump sign in his yard.

This is going to happen all over. In Ohio you have Trump backed hillbilly billionaire JD Vance. Good luck trying to appear authentic when you’re up against an authentic blue collar candidate like Tim Ryan. And nowhere is the danger more acute for the GOP than in states like PA, MI, WI, AZ, and GA, where Trump backed Attorney General and Secretary of State candidates are falling all over themselves to scream about how they’ll refuse to certify an election that Trump doesn’t win.

This is exactly what traditional GOP incumbents like McConnell and Thune have been pulling their hair out over, and why they’ve repeatedly begged Trump to drop his bitching about 2020. Because it’s a miserably losing issue for the GOP writ large.

Trump may be over the moon about these candidates, and Trombies may be ponying up to get them on the ballot, but there’s a flaw. There aren’t enough Trombies to win a statewide election, as Trump himself proved. In order to win, they’re going to need GOP moderates and independent voters.

And they’re not buying. Moderate GOP voters and independents are not likely to be tuning into OAN or FUX News. And they already know that the 2020 election wasn’t stolen, because they caused it. They jettisoned Trump in 2020 because they were sick of his insane MAGA bullshit. And we know they did it, because Trump lost, yet the GOP came within a handful of seats of taking the House back. And they kind of like the idea of their votes counting, if they’re going to show up.

This is why I keep saying not to give up on 2022. The GOP is insistent on snatching defeat from the jaws of victory by nominating these comical twits to the ballot. And as 2020 proved, moderates and independents won’t vote. They’ll either sit out, vote Democratic, or leave that spot on the ballot blank. And any of them is as good as a Democratic vote. The rest of the GOP primaries should be fun.