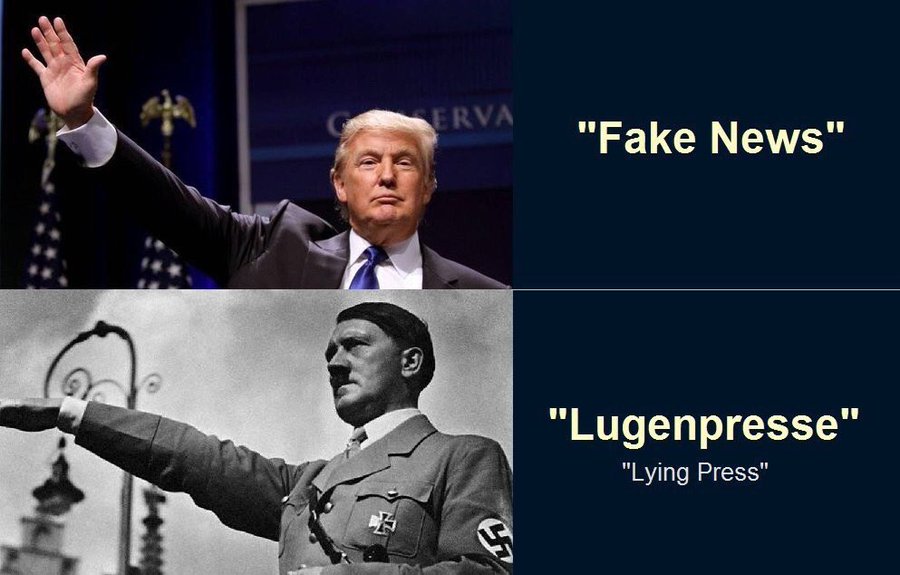 This is not an article I ever wanted to write, or prayed that I would have to. You all know me by now. When I’m happy, I’m euphoric. When I’m pissed, I take names and make points. And when I’m down, I share my feelings over the issues that are dragging me down.

This has been nagging me for literally months now, as I have watched the social fabric deteriorate, not only in politics, but in every day life. But now it’s reached the point where I honestly feel that I have to get this out there, and make it heard. It won’t be pretty, it won’t be polite, but it will be real.

For the last 6 years now, we having been laying every original sin at the alter of Donald Trump, and never has there been a more deserving recipient of scorn and ridicule. But if you’re paying any attention at all to the current events in political life these days, you can only come to one inescapable conclusion.

This has progressed far past Trump, and his force of personality. Trump has been out of office for 10 months now, and isn’t even a factor on social media! The mess we find ourselves in today is no longer a matter of Trump the man, but is now instead a matter of the concept of Trumpism. Trump could die tomorrow, but it would not change the forward trajectory one iota.

Trump was the genesis. His 2016 racist, sexist, and immigrant campaign turned over every long hidden rock in America. And the far right bucket heads, bedsheet banditos, and all purpose haters slithered out from underneath, and clamored to join in. But make no mistake, Reince Priebus, Mitch McConnell, Kevin McCarthy, Ronna Romney McDaniel, and all of the other soulless motherfuckers of the GOP caucus had the chance at one point another to stop Trump, and they all wussed out. And now every damn one of them can take total responsibility for the national nightmare we find ourselves in the middle of.

Trump violated just about every rule of campaigning that the RNXC had in place, yet Priebus was so desperate to stop 8 years of Democratic control that he refused to sanction or dismiss his rock star and throw the primaries back to a pathetic pool. Ronna Romney McDaniel suffered the indignity of publicly giving up her middle name to please Trump. And nobody in GOP leadership spoke up against Trump’s flagrant excesses, which were dragging their long proud party into the mud.

And that criminal inaction takes us to today. As I said earlier, Trump could die today, and it wouldn’t change a goddamn thing. Because you have Loud Tois, and 3% IQ’ers, And Oath Creepers, as well as other various bucket heads and bedsheet banditos filing their papers to run for local, state, and even national Houser seats. Trump let his Frankenstein’s monster off of the lab table, and now it is rampaging throughout the countryside. But unlike the sad and twisted Dr. Viktor Frankenstein, Trump has absolutely no interest in getting his pathetically failed experiment back on the lab table.

This is why Trump is no longer important. These far right shitheads swear their allegiance to Trump because he not only called them out from under the rocks, but he gave them cover to do their thing. If Trump were to disappear tomorrow, it wouldn’t change a thing. They feel liberated, and they feel emboldened. And they also realize that this is their Die Gotterdammerung, the death of the Gods. The world is getting browner, and this is their last chance.

Which unfortunately leaves it up to the rest of us. We have to vote like never before. But not just for congressional and Senate seats, but for school boards, and library boards, and city councils. Thanks to that subversive shithead Steve Bannon, they are trying to infiltrate the system, to control what books our libraries hold, what history our children learn, and how we apply local laws. And the only option is to keep them from getting into those seats in the first place.