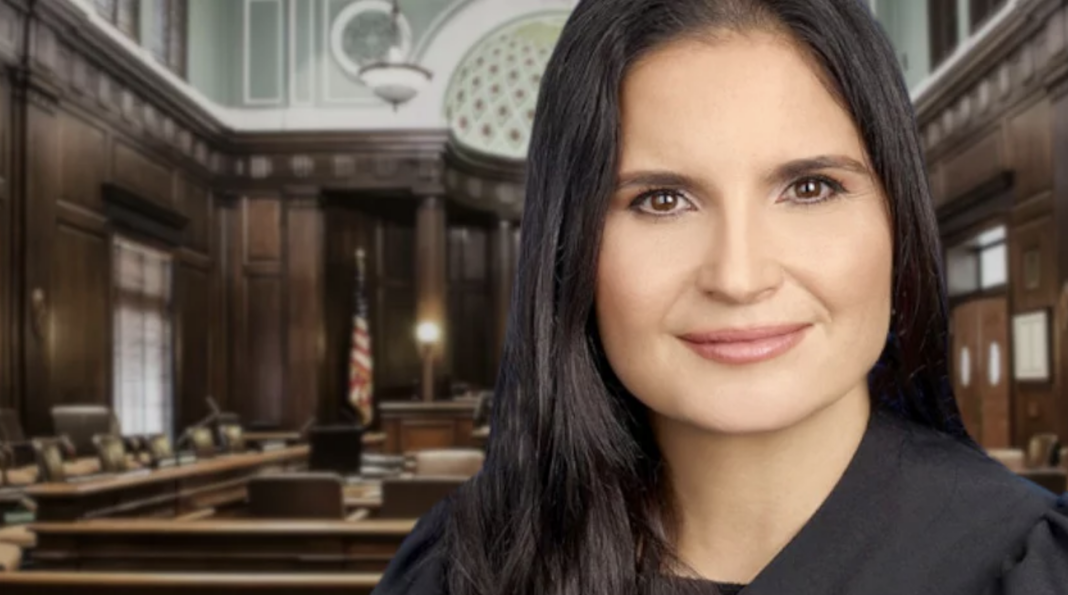 Be careful what you wish for. You might just get it and you might just find out that the delay and histrionics were not worth the downside that is going to take place.

Earlier today Judge Aileen (hereinafter “Loose”) Cannon granted Donald Trump his Special Master, which is an effort in futility. Talk about a day late and a dollar short.

Come read the political tea leaves as they now stand.

Here are the details of Cannon’s order, which bars DOJ from reviewing the documents for criminal purposes. Special master candidates are due Sept. 9. Trump does not get his documents back yet. https://t.co/ZymlW7T3EA pic.twitter.com/JJRXvrkwAW

Now here’s where it gets ridiculous and you see what political posturing this all is. There are only a few documents which are privileged, pertaining to tax records and medical records. And Cannon was offered those records last week.

Had Cannon granted that request, it would have given Trump the stuff she says poses the irreparable harm to him — no more than 520 pages of tax and medical records — and given him a way to carve that back within weeks, maybe days. Instead, he won't get it.

This is where it gets nuts.

This is Trump flying above the law.

The filter team came PREPARED to give Trump the personal documents she used to justify this order, so they could claw them back immediately. Now it'll be weeks before they could get them back.

They'll appeal, I'd think, but my understanding is the court that would be hearing the appeal is also "conservative."

Folks: Let me interject here: DOJ HAS to appeal this. Cannon's order, as envisioned, is actually a great risk to Trump's privilege than the status quo.

Emptywheel is not the only one who says DOJ must appeal. That is the hew and cry throughout the land right now.

In 30 years of prosecuting cases, I never saw a judge make up her mind on an issue BEFORE the other party had an opportunity to respond to the request. This is dead wrong.
Note: this judge, Aileen Cannon, was confirmed by Mitch McConnell’s Senate AFTER Trump lost the election. https://t.co/AmFa1QVUBz

This will open floodgates of defense lawyers seeking to enjoin criminal investigations which they will be ethically obligated to do – https://t.co/oyjzQZs9nn

Former federal prosecutor Renato Mariotti adds that “Judge Cannon made sense out of Trump’s bizarre, convoluted motion and gave him more than he was entitled to.”

“The motion didn’t really help the defense much, but by granting a temporary injunction, she delays the investigation,” he says, which does help Trump.