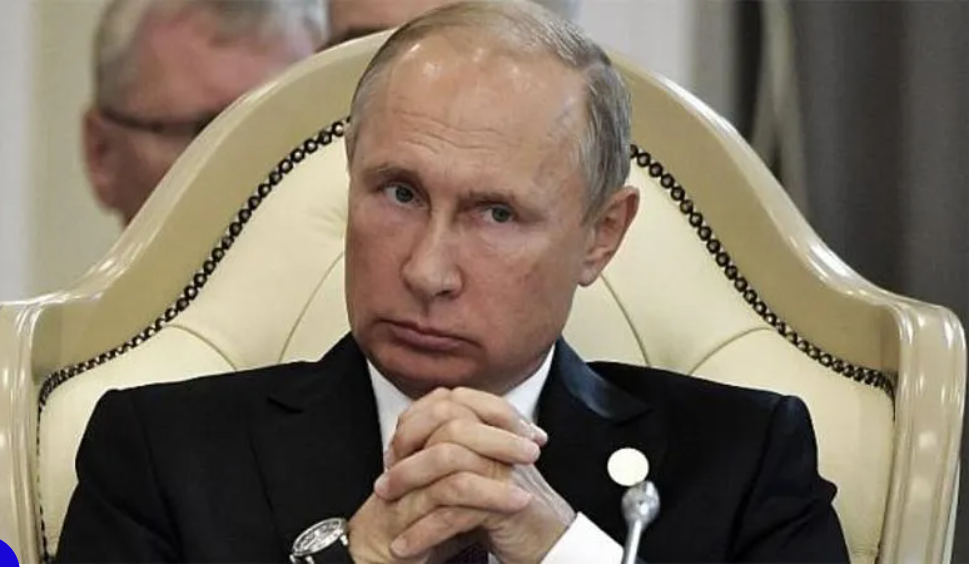 Vladimir Putin is a purely political creature, he knows shit about the military. I don’t know, maybe there’s something about attaching electrodes to people testicles, and pulling out fingernails with pliers that makes you a military savant. I’ve never heard of it, but Putin sure as shit seems to think so. You know what other politician thought he was a military genius? Adolf Hitler. And we all saw how that turned out.

Putin is now a wartime President, thanks to his own folly. In the original invasion, Putin personally settled on 3 lines of attack. He sent an army group south to conquer and invest Mariupol. He sent a central group straight through the country to lay siege to, and conquer Kyiv, hopefully overthrowing the legitimate government. And he sent a northern group to liberate and invest the Donbas region.

It all came a cropper, and most riki-tik. The northern group never even got to Donbas, meeting stiff resistance. The central group, beset by supply problems, got as far as the suburbs of Kyiv before being stalled. And the southern group got to Mariupol in good time, but met heavy resistance,and was forced to lay siege to the city, relying on artillery and missiles.

But all was not lost. In fact, tactically speaking, the solution was quite simple. The Ukrainian forces defending Kyiv weren’t going anywhere, so withdraw the central group and split it in two. Send half to the north to join the already present army to trap the Ukrainians in a pincer movement, and use strength to break through to Donbas. And send the other half south to Mariupol to combine forces, and overtake the resistance by numbers.

But Putin didn’t do it. Instead he pulled his forces all the way back to his own side of the borders. The only ones he left in place were the army group surrounding Mariupol because, using artillery and missiles to bombard Mariupol, they weren’t getting their asses kicked as badly. And when he decided to change his tactics and narrow the field of combat, he didn’t send his troops on a direct line through Ukraine to get to Donbas, instead he sent them by the Arctic Circle route all the way around to the north on the russian side of the border. And I know why. More on that in a moment.

As I can grasp it, Putin’s new plan of operations is simpler. Send a mass of armor and men into the Donbas region to overpower and control it. And once that’s done, break through and race across the central part of Ukraine to Mariupol, to join the forces there and then sweep along the coast to Odessa, creating a land bridge from Crimea to Odessa, gaining Black Sea ports, and turning Ukraine into a landlocked country, dependent on Russia for access to the sea.

But there are a few small problems here. First, Putin is a moron. He didn’t split an army in the middle of the country for shorter hops to the north and south, but now he wants to send an army the entire width of the country. What could possibly go wrong?

Oh, let me count the ways. First of all, despite numerical superiority, Putin’s Donbas force is bogged down, they’re not advancing. And one of the reasons they’re stalled is Putin’s bugaboo, his supply train. Forward forces are having trouble getting resupplied. And if Putin can’t keep a supply train going in something like 20 miles from his own border, how does he supply an army going all the way across the middle of the country?

The second problem is military might. One of the reasons that Putin can’t even invest Donbas is that the Ukrainians facing him now have a plethora of arms and other hardware that they didn’t have when Putin charged in. And every day that goes by only means more weapons and heavy artillery coming in that Russia can’t match. I find it hard to say this, but at the moment, Ukraine is better supplied, and has better arms for war than Russia does.

The third reason is logistics. Simple logistics. And when I say logistics, what I mean is partisan Ukrainians. I said that I knew why Putin didn’t want to split the central group and send it north and south. Here’s why. Because there are still a shitload of Ukrainians living in the middle of the country. And damn near every one of them has a cell phone ap that allows them to let the military know the precise location of a tank or company of soldiers. If the Russians break through Donbas, they won’t trap the Ukrainians. They’ll cede the territory and fall back, slamming at the Russians every step of the way going south.

Putin is fucked, and I think he knows it. Many military and political experts thought that Putin would use his May 9th speech to formally declare war on Ukraine, and call up more troops. I didn’t. If Putin did that, it would be a tacit admission that his vaunted special military operation, which would crush Ukraine in two weeks was a failure, and he was now in a protracted war. Families all over Russia are already holding funerals and burials, and I don’t think they like it very much.

If there’s one thing I’ve learned in 65 years, it’s this. I know what I don’t know. I take my car to a mechanic when it makes funny noises. I go to a doctor when I don’t feel right. And I call a lawyer when I might have a legal issue. Putin doesn’t know what he doesn’t know, and worse yet, doesn’t care. And his arrogance is going to lead to his downfall.