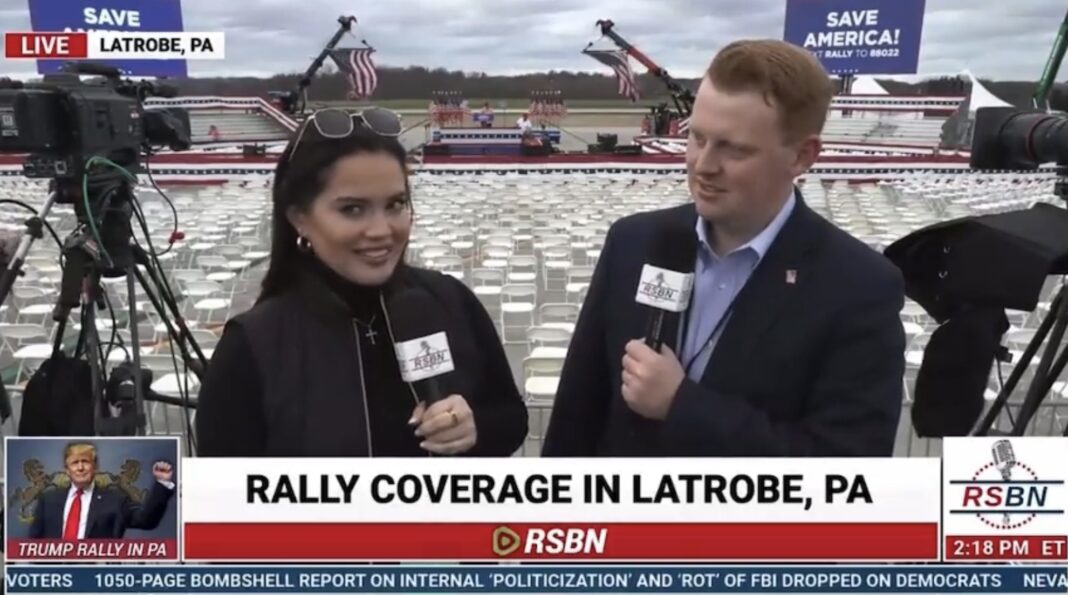 I am more of a Rock-n-Roller than a Rap music fan, so I have to admit that I never paid much attention to the musical stylings of Kanye West, although I would be the last to deny his talent… the man has sold almost 200 million albums and won 22 Grammys after all.

Mike Lindell though, it seems to me, is more of a huckster, glomming on to the cult of Donald drumpf to sell his shitty pillows and whatever other crap products his sweatshops pump out.

But now that West has hitched his legitimate star to the MAGApalooza shitwagon, and doubled down on that bonehead move by going full Goebbels on Jewish folk, incinerating his fortune like Elon Musk on a full drunken and bath-salts fueled Twitter billions squandered spending spree, I guess it make sense to try to recoup his losses where he can… though I doubt the MAGA crowd is going to shell out $600 a pair on his kicks.

‘My Public Disintegration’ is catchier.

I did Nazi that coming

Act now, and for the low, low price of only $249.99, you will receive two slightly irregular MyPillows, a roll of red, white, and blue duct tape, and a pair of socks briefly worn by President Donald J. Trump!

This is what happens when you live in the tiniest bubble.

The sole is filled with shredded foam. The tongue would just keep flapping.

Trump rallies and stupid just seem to go together.