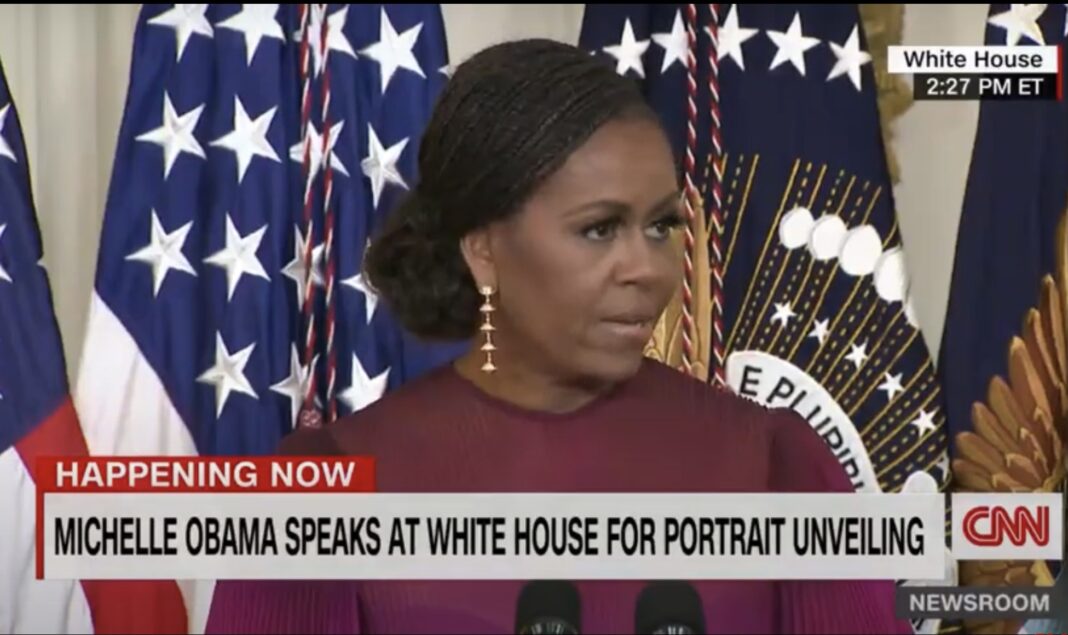 Do you recall Biden’s Inauguration Day? It seemed like the angels from heaven showed down through the cold and kept the sun in place while also keeping Trump away from all the goodness (and Pence was there, showing that there was some hope, some, that things could be normalized in MAGA land), many people remember “The Poem,” as is appropriate whenever Maya Angelou also seems to descend from the heavens, inspires a teen girl, and remember a great speech by Biden that made everyone sigh with relief?

I remember that on Inauguration Day, “Mrs. Obama” was trending because she looked so damned beautiful. 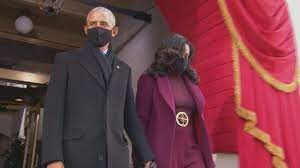 Of course, she always was and surely always will be about as beautiful as it gets.

To the MAGAs however, she was black – which automatically means that she’s not beautiful. Furthermore, Michelle worked out, I mean really worked out, and – like a lot of people who spend a lot of time developing serious muscle, like to show it off occasionally. The muscles brought out the ape jokes (not funny, hatred.) and all the ugliness one expects.

Now, with LGBTQ rights in vogue, we are getting this. Ron Filipkowski specializes in monitoring the MAGAs. That is nearly all he does. If he says it’s been a conspiracy theory for a while, you can take it to the bank that it’s a conspiracy that Obama is gay and Michelle is trans.

America, this is MAGA. pic.twitter.com/bfq0lKt1Yl

This is one of his follow-up posts:

Oh no, this is a fairly common conspiracy. I just haven’t posted about it before.

And the burden of proof is on us, I guess:

Disgusting people. This has been my day to wade through the MAGA sewer and report what I have found. It’s more hateful than ever.
****
[email protected], @JasonMiciak, SUBSTACK: ARRESTED FBI AGENT DOESN’T HURT FBI MUCH, MAY VERY MUCH HURT TRUMP