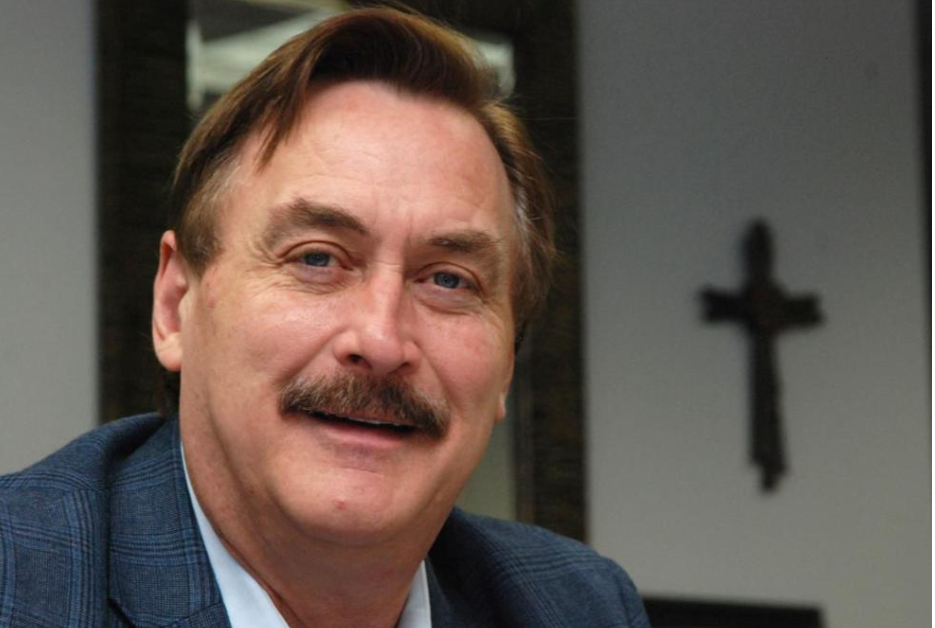 If you’ve been following the saga of Mike Lindell at all, you’ve seen that he has gotten progressively more off the rails as time goes by. At CPAC last month he was screaming at reporters daily while MAGAs stood off to the side chanting, “Fight! Fight!” This is the state of “conservatives” these days when they gather to discuss their future.

Today Lindell is speaking at an Election Integrity Rally in Pennsylvania. There he reveals that he has the ability to flip Senate seats via prayer — not making this up, it’s in this clip below.

Now of course this begs the question, why didn’t he just flip every seat that was open to the Republicans and simply keep doing that until all 100 Senate seats are unanimously Republican and Mitch McConnell rides to work everyday on a unicorn?

At an “election integrity rally” in PA today, Lindell says he secretly prayed to God to have the Democrats “steal” the Senate seats in the GA runoff so people would take his claims seriously. Then he asks the audience not to hate him since he flipped the Senate with his prayer. pic.twitter.com/AGTt2qIl2D

Isn’t that interesting? We have God and Mike Lindell determining the makeup of the United States Senate. Bet you didn’t know that.

Mike talks to God and then God says, sure, man, whatever you want. Now let me tell you what I’m waiting for in this ever descending spiral of delusion and mental illness that Lindell is locked into. I’m waiting for Lindell to have this kind of a revelation.

Let’s see where Lindell is by July 4. His declarations should be getting even wilder by then. I wonder what he’ll be claiming to have done after the 2022 election? Consider this: maybe the Dems will hold onto the unified government and maybe Lindell will claim that that happened because of him, because he’s got a really yuuge reason for doing it, all having to do with Trump being reinstated and/or reelected in 2024.

And don’t forget, whirring away in the background is the Dominion Voting Systems lawsuit machinery. They may be quiet but they are by no means gone.