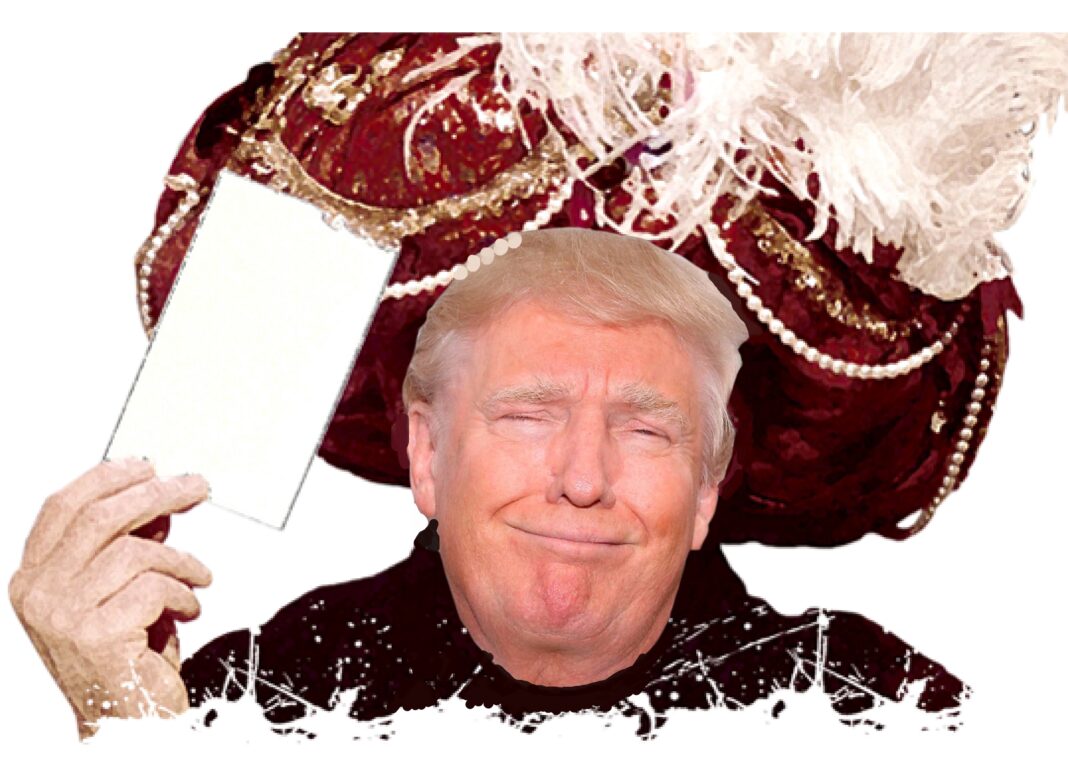 What a glorious few hours it has been, drumpf humiliated, castigated and thoroughly emasculated by his Special Mistress, New York Attorney General Tish James…including a special shout-out for his litter of piglets; the 11th District Court of Appeals stripping him of the cloak of impunity issued by the now blasted Judge Cannon Fodder, and… just a few minutes ago…my secret internet crush, Asha Rangappa, winning the internet with this:

— anyone else would already be in prison (@onevisionaire) September 22, 2022

He should have invoked his Stop Telling Fibs Ultimatum (STFU).

Not Jeanie! My eyes, my eyes!

OH!!! And then there’s the “the fbi searched mar a lago for Hillary Clinton’s EMAILS?! Aaaahahahahahahahahaha!!! pic.twitter.com/t9SYqj2JtY

Trademark that legal term Asha, I have feeling we’ll be seeing a lot of it in the near future.

You ought to know, Qevin.

And, we have a winner!

Thanks for the chuckles, Asha!