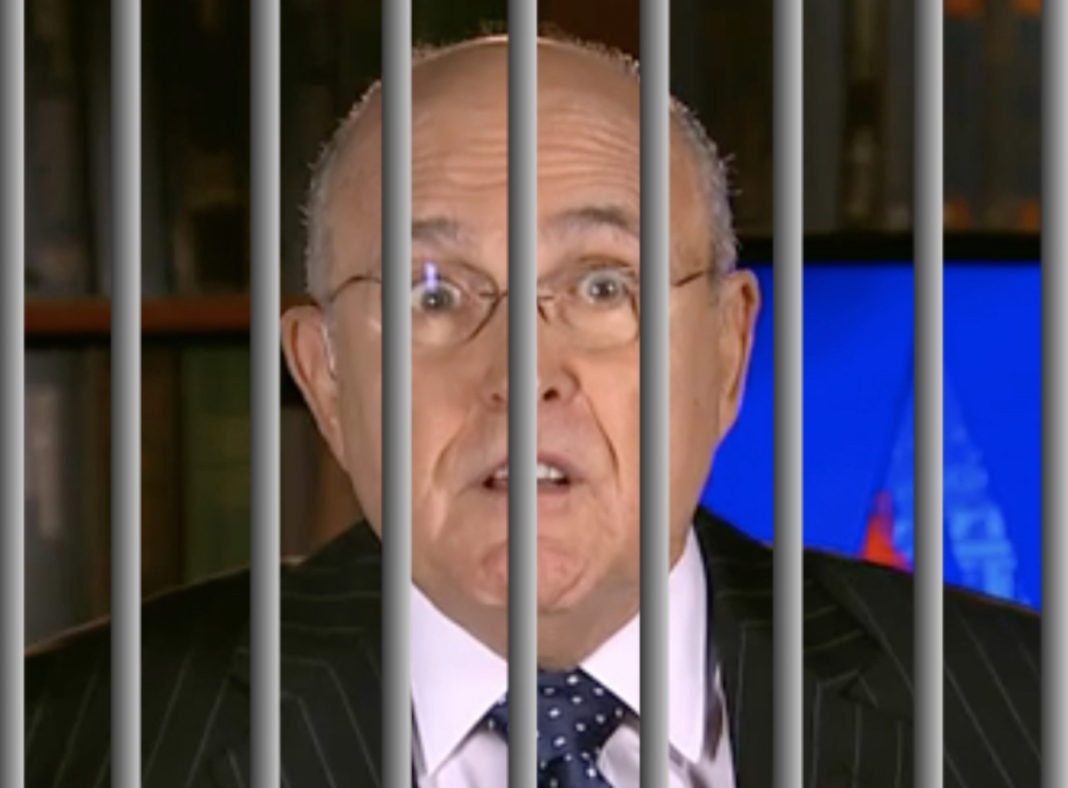 “What a long, strange trip it’s been.” — Grateful Dead

A number of characters in Trump world are coming to the end of the road and one of them is Rudy Giuliani. He has had quite a run, from being a respected SDNY federal prosecutor to America’s mayor, to Trump henchman to the Four Seasons Landscaping debacle. Now Giuliani is headed down to Georgia to testify before the Fulton County district attorney, despite him moving heaven and earth to avoid doing so.

Giuliani has also been informed he is a “target” meaning that an indictment is imminent.

BREAKING: Rudy Giuliani has been told that he is a target of the criminal investigation in Georgia into election interference. He is scheduled to testify in Atlanta later this week.

/3 “If these people think he’s going to talk about conversations between him and President Trump, they’re delusional.” Our latest story on Giuliani being told he is a target, w/ @RichardFausset

“Target” is a term prosecutors use to indicate that they are likely to indict someone. It has a specific meaning in this context.

If Giuliani has in fact been told that he is a target of the Georgia investigation, he should expect to be indicted. https://t.co/66zAwDX1yF

Rudy sought a pre-emptive pardon from Trump as you may recall. It looks like now is when he could really use it. This isn’t his first time down to Georgia.

The crux of his conduct came during two hearings in December 2020, when Mr. Giuliani appeared before state legislative panels and spent hours peddling false conspiracy theories about secret suitcases of Democratic ballots and corrupted voting machines. He told members of the State House, “You cannot possibly certify Georgia in good faith.”

Rudy has been talking trash for quite some time. It will be good to see him finally pay the piper for the very strange tune that he’s been playing.