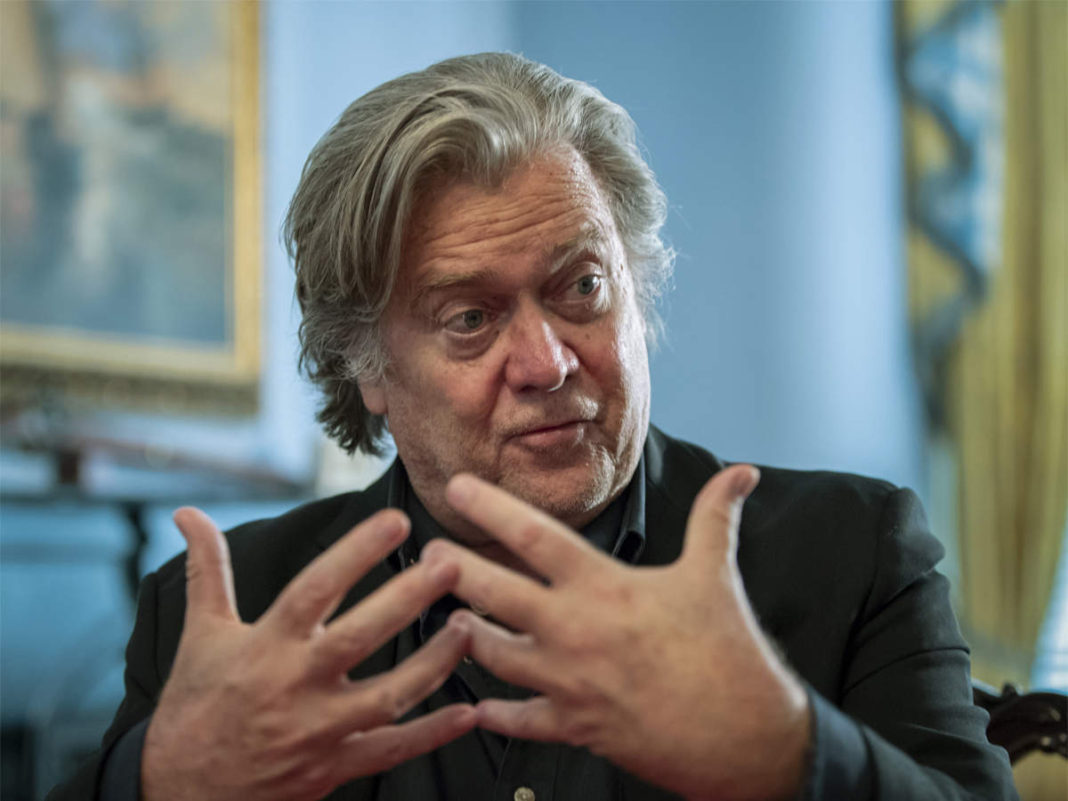 The more things change, the more they are the same. Five, six years ago George Soros was the absolute darling of right-wing media. He was the all purpose villain, a sorcerer that you could blame for everything from unpopular ideas on social reform to blowing up cars at demonstrations. He was bankrolling it all, we were told.

Steve Bannon, who was at Breitbart back in the day, blamed Soros for plenty. And today Bannon reverts to type and goes back to his old nemesis, this time blaming him for the Waukesha, Wisconsin Christmas parade tragedy, wherein an SUV was driven into pedestrians, killing five people injuring 48 others.

Bannon says it’s all Soros fault. Listen carefully, because the logic of this is attenuated at best.

If you can follow Bannon’s lead here, apparently the police would have held Darrel Brooks Jr., who has been identified as the driver of the red SUV, longer when he was apprehended last week, if they weren’t in the process of being defunded by liberals, and all the prosecutors in town weren’t pussies? Or something?

Usually Bannon makes some kind of sense but he’s waaaaay off the reservation on this one. He is so far out in the weeds that he’ll never find his way back. Come on Steve, you’re the guy who said birth control makes women crazy and that the Clintons had an air strip outside their place in Arkansas, hauling in drugs from Mexico. You can do better than this.

Maybe Bannon’s too distracted with his legal problems to be able to give his full attention to cobbling together conspiracy theory. He was too distracted by something to take the time to shave. But it looks like it’s only a two shirt day, so that’s a good sign.