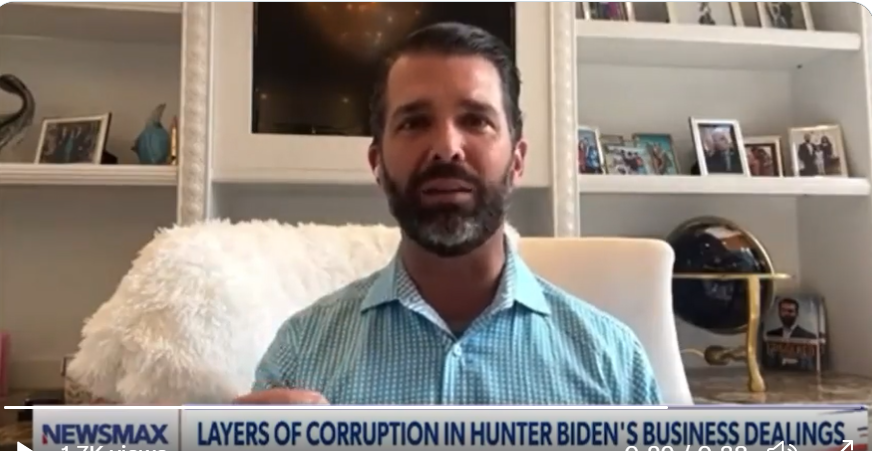 So Junior started there and then of course he swung into the usual talking points about both-siderism and double standards and then magically, he’s back on Hunter Biden. What does Hunter Biden, or his magic laptop, have to do with the price of tea in China, let alone the deployment of troops to Ukraine?

But if you stop for just a moment, the lightbulb will go on for you as it did for me. Why the perpetual hard on for Hunter? I think it’s because Hunter is sober. I think that Junior is close to a collapse. That’s pretty evident. These televised binges of his are coming closer and closer together. I think Junior is feeling the desperation of those who are at the end of their ropes with substance abuse and he wishes he could get sober, only he doesn’t want to do the work, he just wants to be struck sober and clean and have about a year under his belt without staying sober for a day.

Think about this for a minute, now. Junior, like Daddy, is not a doer. He’s a buyer. He buys whatever it is he wants, women, executive positions, titles, social status, you name it. The rest of us poor schmucks have to be worthy of relationships, promotions, our social standing. Not Junior. He just writes a check.

But you can’t write a check to get clean. Oh, sure, you can write a check to Betty Ford’s or one of the other clinics and check in and go through the process and you will be clean and sober. And if you do what you’re told you’ll even stay that way.

But Junior is scared. This is all he can do is stay in this state. Watch.

Talking a mile a minute, Junior goes on a rant tonight on his familiar refrain that the press was unfair to him compared to Hunter Biden. pic.twitter.com/B4JOVCl14J

Junior is between the proverbial rock and a hard place. He would be in a bad enough position if he was only an addict. That is plenty to deal with. He’s an addict who has just been sued by Alexander Vindman, on top of having the January 6 Committee investigate him, on top of the Manhattan D.A.’s probe, on top of the New York attorney general’s office, so on and so forth.

I think the Hunter Biden obsession is because Hunter was able to do the one thing that Junior desperately needs to do and he can’t.

Junior’s going to hit one hell of a bottom. I’ve seen a few people in his condition and I’d say Junior is headed for an ER, if he hasn’t already been to a couple and it was hushed up. I would say I feel sorry, but I don’t. I don’t feel sorry for any of the Trumps. They deserve whatever they get — Mary not included, obviously. 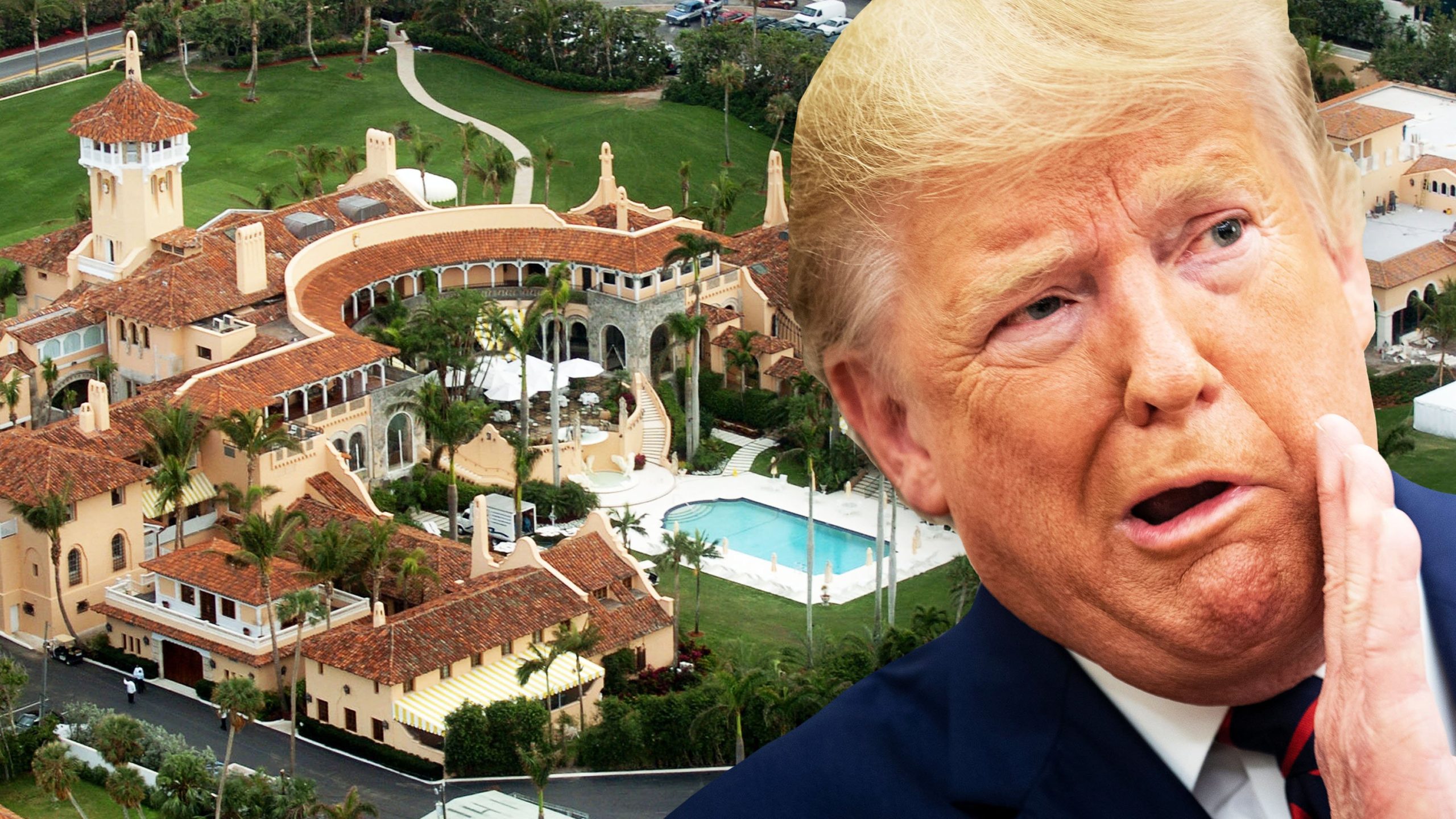