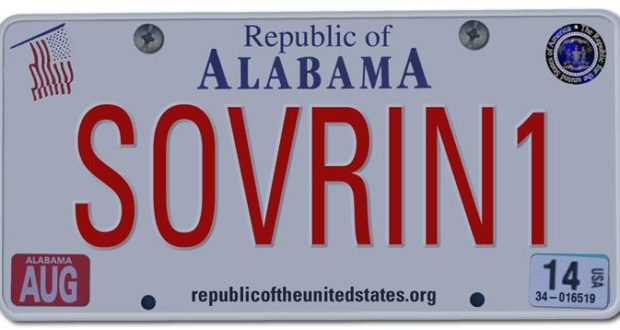 I love the smell of conspiracy theory in the morning, it smells like delusion. One of the major conspiracy theories that is getting short shrift news wise is the Dominion theory, not to be confused with the religious Dominionists who want religious leaders to take over the country and get rid of secular government and institute theocracy in its place. No, the Dominion theory basically says that the U.S. government really isn’t the U.S. government, it’s a “bankrupt corporate entity known as the United States.” And who would pay taxes to a bankrupt corporation, right?

Listen to this RWNJ, she’ll explain it.

QAnon conspiracy theorist Ann Vandersteel declares that she is now an "American state national," which means she doesn't have to pay taxes and her vote now "has the power of four votes." https://t.co/jSoL7bGABw pic.twitter.com/i43xkHmWyW 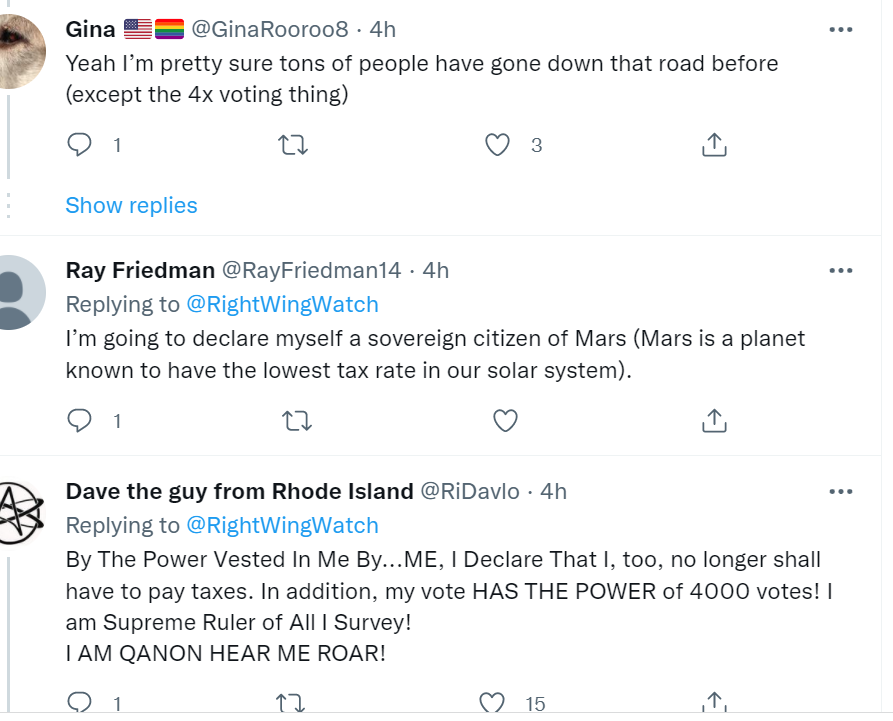 I’m going to create the Sovereign State of Ursland, and all will pay taxes to me. Jolly good. And while I’m at it, I want the bomb. I want to be a nuclear power, the Mouse That Roared, that sort of thing. 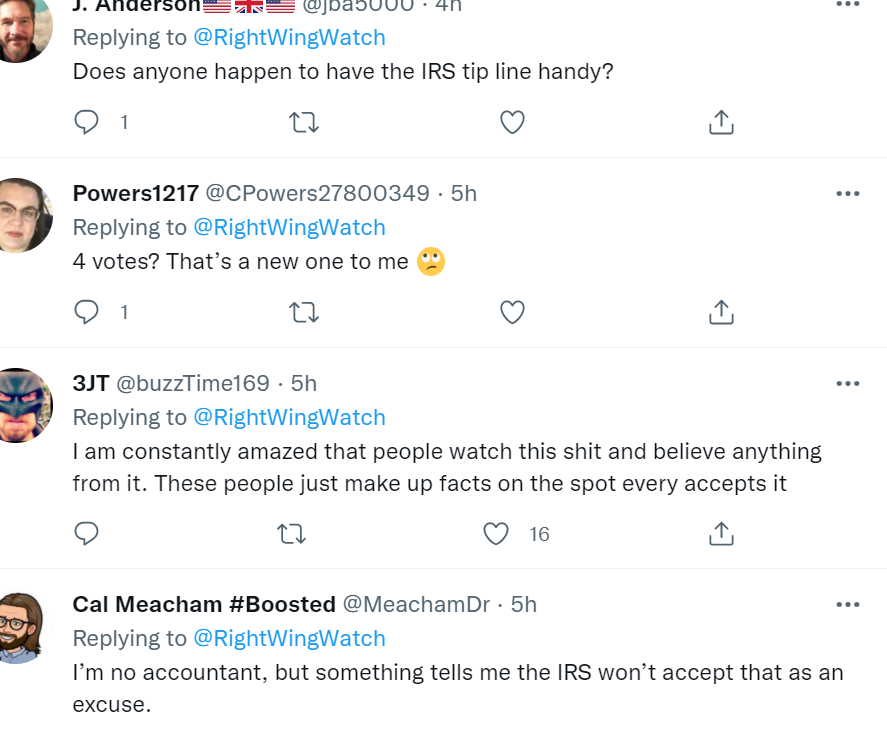 Let’s see what she’s saying about being a sovereign citizen come April 15, shall we? And I definitely want to see her register four votes in November.