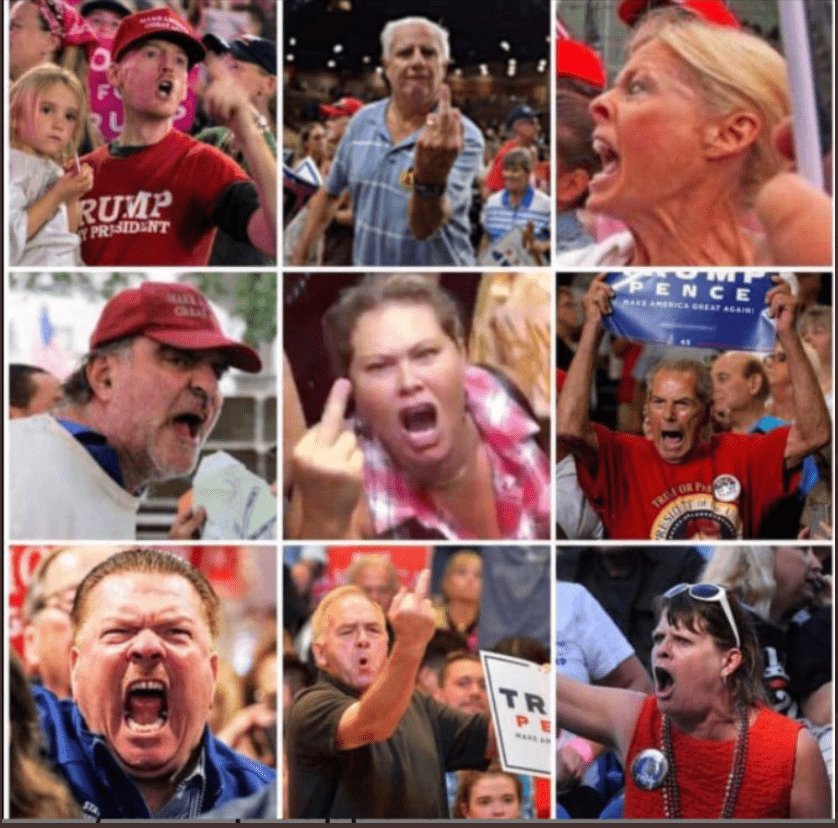 “But you can’t make people listen. They have to come around in their own time wondering what happened and why the world blew up around them. It can’t last.” — Fahrenheit 451, Ray Bradbury

Living a lie is the way of folly for any human life and for a substantial portion of the nation to be living in the same collective lie is the way of madness. This cannot continue and yet it will because it’s an effective method of fundraising, plain and simple. Wendy Rogers got over $2.5 million in small donations from out of state, which is unheard of for somebody running for a state senate seat. But it makes perfect sense because she is the face of the Arizona Audit, a farce which no matter how many times it is debunked, still continues to live and breathe hope into the stolen election delusion.

Today is January 20, the one year anniversary of Joe Biden and Kamala Harris taking their oaths of office. Donald Trump did not attend as you recall. Instead, he did his last photo op with a black-clad Melania and his children in funereal mode. As always, the emphasis was on Trump, not on the office of the presidency, not on the transfer of power, not on our traditions as a people. Only on him.

My favorite clip from one year ago today: Junior and Eric crying as they are forced to finally leave the WH. pic.twitter.com/vtCbxVyUtd

Call me a shameless cynic but the Trump children aren’t sobbing oh Dad, poor Dad, they’re sobbing for their own loss of the spotlight and the power. And the money. This show bombed, boo hoo, when will we ever get another one on stage?

Here is what’s going on in the rest of Wingnuttia.

This week, an increasing number of loyal supporters of MyPillow CEO Mike Lindell have called into his nightly show to ask when they should exert their Second Amendment rights against the government – in light of the pillow moguls Supreme Court complaint going nowhere. 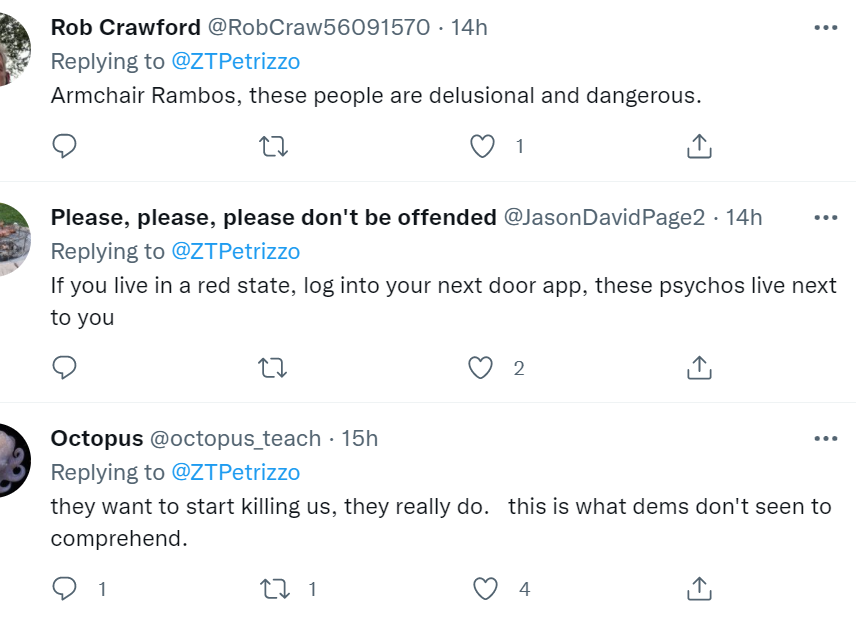 And then there is this loon egging them on.

The modern-day self-proclaimed "prophets" like Hank Kunneman sure don't sound much like the prophets you read in the Bible: "Humpty Dumpty Biden sat on a fraudulent wall. Humpty Dumpty Biden is gonna have a great fall." pic.twitter.com/anWoCvBNSO

That’s their refrain, “take back America.” The deplorables are all about grievance. That’s what Trump knew and what he tapped into, the collective rage and resentment in this country. Then along comes the Big Lie and its main proselytizers Mike Lindell and Steve Bannon and they keep the fires of faux outrage stoked. And the contributions coming.

When will the dupes wake up to the fact that they have been duped? Or is this it, the new abnormal, where a large percentage of people don’t even agree upon who the sitting commander in chief is? In mental institutions, one of the questions they ask to determine if the person is lucid and grounded in the real world is, “Who is the president of the United States?” Is the answer now to be “two schools of thought on that?” Or, “that’s a matter of opinion?” Is life in these United States that nuts?