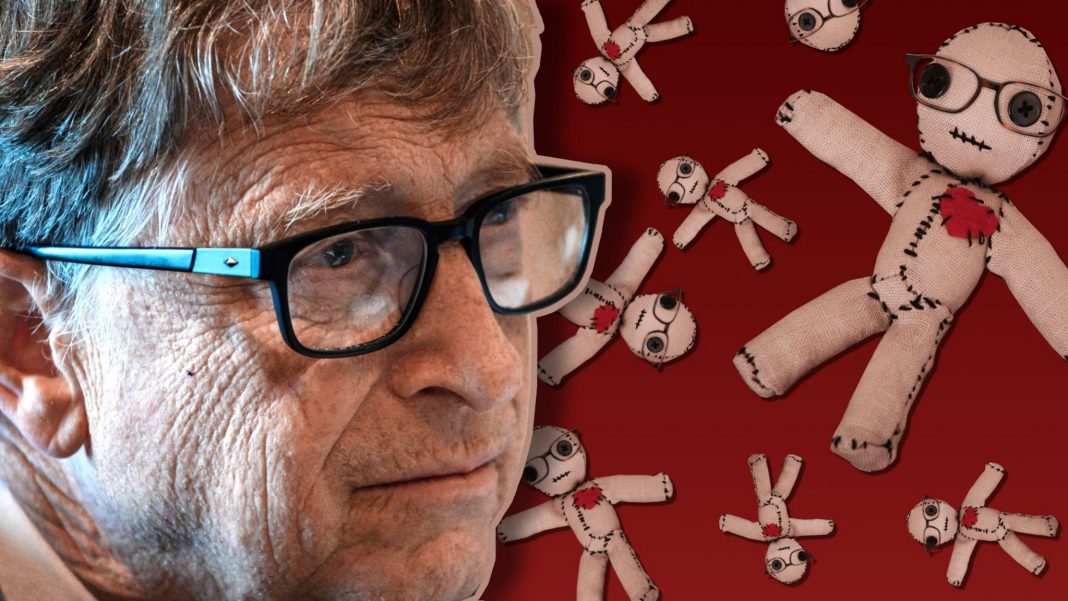 I suppose that it had to get to this. The conspiracy theories are flying these days off of Stew Peters’ aka Stew Pidd’s show, like bats out of the Batcave. This one is right in line with the 5G towers issuing subliminal commands that will enslave the human race into a bunch of zombies, under the will of a few technocrats.

Listen to Patrick Howley describe the plot to you. Don’t forget, this is being done by Gates, the billionaire with a mosquito army and a plot to block the sun.

You can’t make this up.

The baby formula shortage is apparently a conspiracy between the FDA, Bill Gates, Jeff Bezos, Zuckerberg and Richard Branson, who are developing an “artificial breast milk, a technocratic, non-human, perhaps cursed, demonic” milk to replace it. pic.twitter.com/V1RpGYa0Tu

Query: if you drink “non-human” milk do you then turn into a non-human? Maybe it’s time for another Outer Limits reboot, ya think?

This clip will tell you everything you never wanted to know about Patrick Howley.

White nationalist Patrick Howley is upset because there were too many Black people at the Country Music Awards: "Country music is different. It's not Wakanda." pic.twitter.com/PMfO1E22e2

He says, “I don’t know who the black dude is.” I think he’s Anthony Mackie who plays Captain America. Probably just as well Howley doesn’t know. I mean, the Justice League of America is not Wakanda, right?

I once dated the Gerber Baby Food baby of 1933. Seriously. When I met him it was in the late 70’s and he was a hack screenwriter. Here is his opus. Take two minutes and watch this, it is hilariously bad.

Too bad the man is dead now, he could run for office as a Republican, parlaying his image on the Gerber Baby Food jars into a professional credential and fight the demonic mother’s milk fight. Makes sense to me. Roger Stone could make it happen. I believe that.