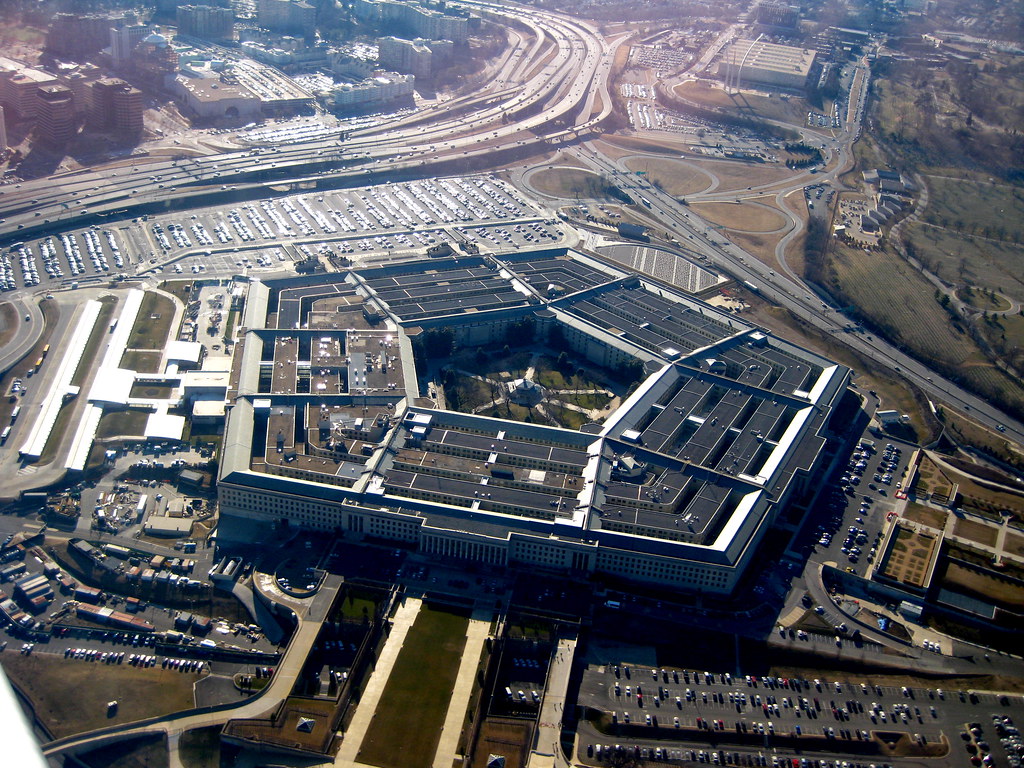 I guess we should have been expecting this, but it is still shocking:

“The Defense Department wiped the phones of top departing DOD and Army officials at the end of the Trump administration, deleting any texts from key witnesses to events surrounding the January 6, 2021, attack on the US Capitol, according to court filings.

The acknowledgment that the phones from the Pentagon officials had been wiped was first revealed in a Freedom of Information Act lawsuit American Oversight brought against the Defense Department and the Army. The watchdog group is seeking January 6 records from former acting Secretary of Defense Chris Miller, former chief of staff Kash Patel, and former Secretary of the Army Ryan McCarthy, among other prominent Pentagon officials — having filed initial FOIA requests just a few days after the Capitol attack.

Miller, Patel and McCarthy have all been viewed as crucial witnesses for understanding government’s response to the January 6 Capitol assault and former President Donald Trump’s reaction to the breach. All three were involved in the Defense Department’s response to sending National Guard troops to the US Capitol as the riot was unfolding. There is no suggestion that the officials themselves erased the records.”

The rub here is that DOD Official’s phones are routinely wiped upon their departure, though only after they’ve been archived…

“A former Defense Department official from a previous administration told CNN that it is ingrained into new hires during their onboarding that their work devices were subject to the Presidential Records Act and indicated their communications would be archived. The source said it was assumed when they turned in their devices at the end of their employment, any communication records would be archived.”

But the Pentagon asserted to American Oversight repeatedly that the requested records “had not been preserved”.

So I guess they missed that step.

They are still looking for those pesky texts, but apparently are in no hurry…

“For those custodians still with the agency, Army has initiated a search for text messages responsive to the FOIA requests, and estimates completing their supplemental search by the end of September,” the Justice Department said in the July joint filing said in the case.“

So, just a couple of more months folks and we’ll know whether the computer ate them or what…

That time period conveniently stretches beyond the time the Jan 6th committee allotted for wrapping up their work.

Acting SecDef Miller and Kash Patel of DOD join acting Sec DHS Chad Wolf and Ken Cuccinelli – along with most of USSS – in having their Jan 6 texts deleted.

DOD received FOIA for the texts days after Jan 6.

Funny all these coincidences stacking up.https://t.co/vz4FWMd2BN

Are you sitting down?
Now an even more astounding "coincidence":@CNN has now reported that Pentagon "wiped phones of key officials in the Trump administration, so January 6 texts were deleted, according to court filings."

They’re making your job tough for you, Michael.

DOD wiped the phones of top departing officials as the Trump administration ended, deleting texts from key witnesses to 1-6, per court filings. Trump replaced the Secy of Defense & 3 top officials at DOD with loyalists AFTER he lost the election. https://t.co/DxUrXB4Y4C

At this point, it might be easier to ask who didn't delete texts & emails, burn/flush papers in the WH, or delete call logs & diaries.